The European expansion of Oppo started from the United Kingdom on Tuesday, continued with Poland on Wednesday and wrapped up an eventful week yesterday in Turkey. The company brought at four phones to Poland - Oppo AX7, Oppo RX17 Pro, Oppo RX17 Neo, and Oppo Find X, while Turkey only got the first three of those. 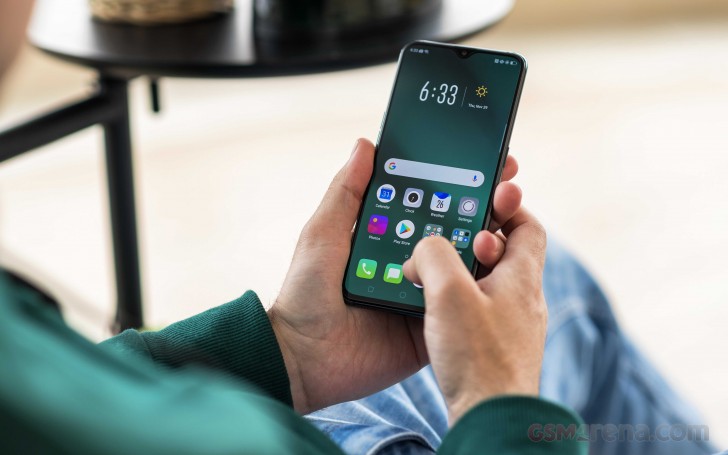 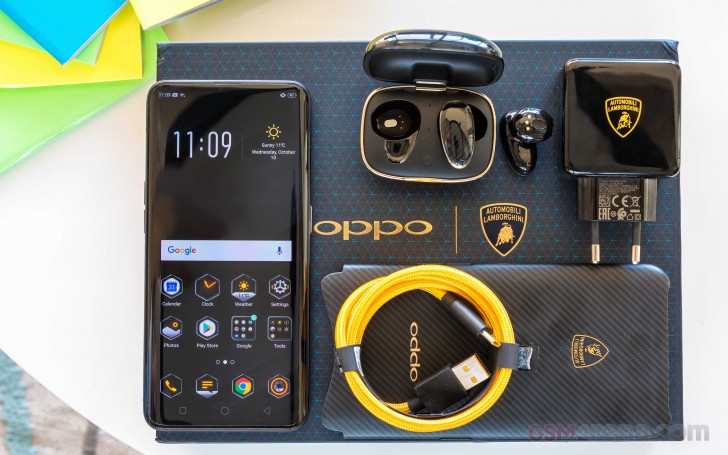 Interestingly enough, Oppo launched both the Find X and Find X Lamborghini Edition in Poland. The regular device with sliding camera mechanism costs PLN3,699, which is around €865.

The carbon-clad Lamborghini edition with 50W SuperVOOC support costs almost twice as much - PLN7,299 or €1,700.

Oppo R19 and vivo X25 to arrive with pop-up cameras

Oppo will bring its 10x optical zoom module to the MWC, may bring the Oppo F19

Well i just said that and no map were needed man. Your complain had zero value.

that made no sense. half in europe, half in asia, but asia is bigger... since when is one half bigger than the other half? hahahaha! anyway, only about 1/4 of turkey is in europe, the other 3/4 is in asia. use a map. and learn mathematics