What a difference a few months make – the Oppo F15 came in January, but the introduction of two F17 models make it feel much older than that. The two new phones are thinner, faster and better equipped. Like previous F-series phones they cater to the younger crowds.

Both F17 phones measure a hair under 7.5 mm thick and weigh just over 160g. The designers carefully selected the curvature of the sides and backs to make the phones comfortable to hold (thin phones can dig into your palm).

Also, both are powered by 4,000 mAh batteries with the updated VOOC 4.0, which while still peaking at 30W goes from 0 to 100% charge faster. If you’re worried about battery degradation, then AI Night Charging will help you sleep better – it leaves the final 80-100% charge for the 90 minute window before you wake up, gently trickle-charging the battery.

Oppo knows its audience and gives the important metrics. On the F17 Pro, a 5 minute charge gets you 2 hours of YouTube playback. Or an hour of TikTok. Or 36 minutes of PUBG gaming. If you’re patient, VOOC 4.0 can fully charge the battery in 53 minutes.

Speaking of gaming, the Oppo F17 Pro is equipped with a MediaTek Helio P95 chipset whose GPU has been optimized for low-latency, lag-free rendering along with HDR imagery and sharp textures. The chipset is paired with 8GB of RAM and 128GB storage and runs Color OS 7.2 (which is based on Android 10).

The display on the Pro is a 6.43” Super AMOLED with 1080p+ resolution (20:9). It has a 60Hz refresh rate, which is nothing to write home about, but the phone is certified to play HD video from Netflix and Amazon Prime Video.

Guarding the display and dual punch hole cameras is Gorilla Glass 3+. There’s also a fingerprint reader under the display, which can unlock the phone in 0.3 seconds.

Selfies are shot with a 16MP sensor (1/3”), which is assisted by a 2MP depth sensor. Oppo placed a big emphasis on AI-powered effects and the extra data from the depth sensor is needed in most of them (as is Helio’s AI-accelerating hardware).

The AI algorithms offer some fun portrait modes. They can simulate bokeh with big, bright flares or make the background black and white, leaving only you in color. The selfie cam can do bokeh too and use image stacking to capture good quality photos even in dimly lit bars. AI Super Clear Portrait uses deep learning to restore facial features in photos that would have otherwise turned out blurry. 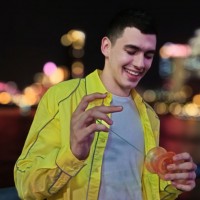 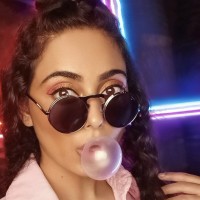 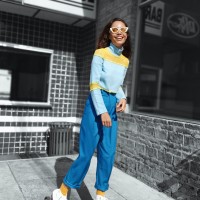 AirGestures allow you to, say, answer a call, even if you’re chilling in the pool and your hands are wet (neither phone is water resistant). 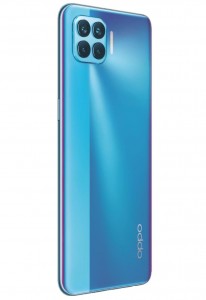 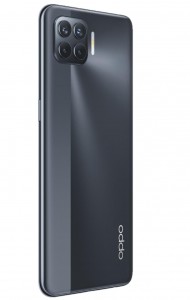 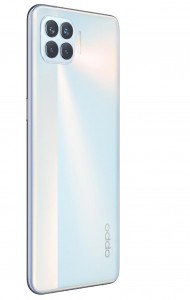 The Oppo F17 Pro is now available for pre-order, the first sale is scheduled for September 7. The price is INR 23,000.

Let’s now look at its sibling, the Oppo F17. It’s just as thin and light while keeping the 4,000 mAh battery and 30W VOOC charging.

The display on the vanilla model is the same 6.4" AMOLED panel of 1080p resolution. Also, there’s a single teardrop notch for the 16 MP selfie camera in the center.

The rear camera setup is similar, except the main cam has a 16MP 1/3.06” sensor and f/2.2 lens. The 8 MP ultrawide cam plus the 2MP depth sensors are still on board.

The final major change is the chipset – the vanilla F17 is powered by the Snapdragon 662. The efficient 8nm chip is no slouch and actually offers Wi-Fi 6 (ax) whereas the Helio tops out at Wi-Fi 5 (ac). The base model has a 4/64GB memory configuration, but there are multiple options going up to 8/128GB.

Price and release dates for the F17 will be announced soon.