We have been hearing quite a lot about the Oppo's new "Selfie Expert" - the F1s. We already know that it will be officially unveiled of August 3 and we've also learned about its improved 16MP selfie camera and blazing fast fingerprint reader. A recent render and promo video also provided us with a glimpse of what should be the new camera-centric device. Shortly after, a few of our readers astutely picked up on the visual similarities between the upcoming F1s and another fresh new Oppo device - the A59. 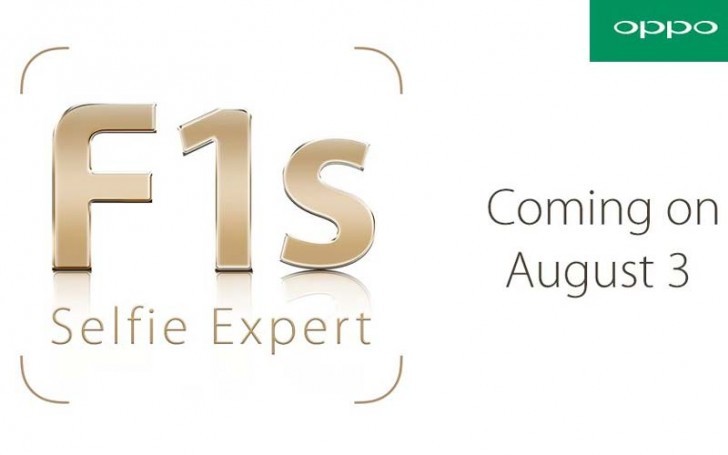 Today a fresh leak appears to add another layer to the similarities between the two handsets. If the information pans out, than it would appear the F1s borrows both the styling and hardware of the A59, while upgrading the front-camera experience with the aforementioned 16MP shooter. 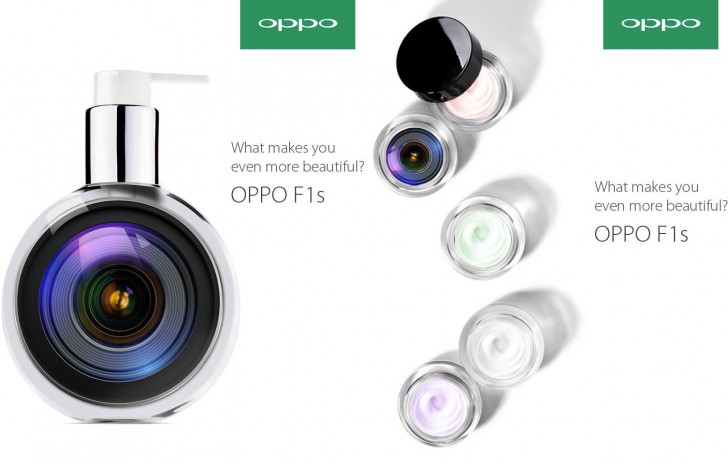 The source in question claims that the F1s will also use a 5.5-inch LCD display, with a rather low 720p resolution. The same goes for the Mediatek MT6750 chipset, 3GB of RAM, 32GB of storage and 13MP main camera. Even the quoted dimensions of 154.5 x 76 x 7.38mm and 160 grams of weight seem to match up and so does the 3075 mAh battery. This could of course be a big mix-up, but if the specs in question do pan out, the F1s probably won't offer any significant performance boost over its predecessor and might even fall short. Still, the upgraded camera could prove to be enough of a draw and so could the suggested INR 19,999 (or $270) price tag. 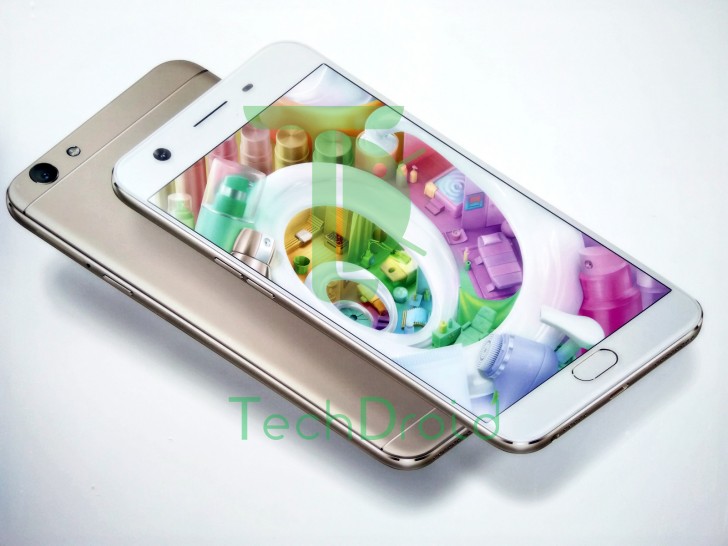 According to the same source, Oppo will be taking the initial batch of pre-orders for the F1s between August 4 and August 10. This will allegedly include a pre-order incentive as well in the form of an exclusive gift pack as well as an additional unique F1s unit, signed by a celebrity, for one lucky buyer. Even if the F1s doesn't quite match the impressive sales of its predecessor, even coming half way there would be an impressive achievement for the Chinese OEM.