Oppo F5 Youth arrives in China as Oppo A73

Oppo F5 arrived in October, followed by a toned-down version named Oppo F5 Youth a month later. Now the manufacturer launched a China-only variant of the latter named Oppo A73. It has the same 6” FullView screen and 13 MP camera.

The chipset has octa-core Cortex-A53 CPU and ARM Mali G71 MP2 GPU. The setup looks like the Helio P23 chipset by Mediatek, but it might also be the Helio P30. 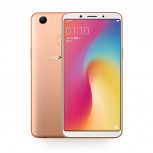 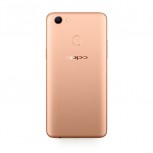 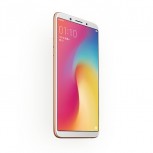 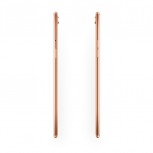 The RAM on the Oppo A73 is 4 GB, along with 32 GB storage. There is also a microSD slot that can be coupled with two-nano SIM cards. Color OS 3.2 is powering on the phone, based on Android 7.1 Nougat. Remember, this is a China-only phone, so no Google services.

The phone’s security is provided by stock face unlock or a more secure choice - the oval fingerprint scanner on the back.

Oppo F5 Youth lands in India for around $265

Also available in Australia as the A73, seen at JB Hifi