Just as planned today Oppo made the Find 7 official at a dedicated launch evet. The Oppo Find 7 is the first smartphone to pack a 5.5" QHD (2560 x 1440 pixels) display making for the astonishing pixel density of 538ppi. 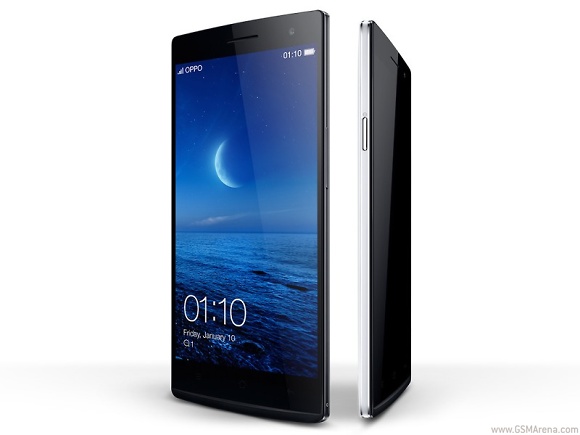 Oppo has been able to push so many pixels in 5.5" display thanks to a technology it calls Super Screen 2.0. The display is covered by Gorilla Glass 3 for extra protection and can be operated with wet hands.

Under the hood of the beastly Find 7 lies a 2.5GHz quad-core Snapdragon 801 MSM8974AC chipset, the same as the Galaxy S5. There's also 3GB of RAM and an Adreno 330 GPU plus 32GB of internal storage, expandable via a microSD card slot.

At the back of the Oppo Find 7 is a 13MP Sony IMX214 CMOS with a F/2.0 lens and LED flash. It is capable of recording 4K video and 720p slow-motion clips at 120fps. There's also an interesting mode called Super Zoom. It takes 10 photos and merges them into a single 50MP image. There's also a 5MP front-facing snapper.

A really cool touch is the "breathing" notification strip below the display. It acts as a notification for incoming calls, unread messages and email.

Oppo's latest flagship is also available with a 5.5" 1080p display. Its internals have been slightly downgraded compared to the QHD display version of the phone, but the camera department has seen no changes. The "lower-resolution" version of the Find 7 will be powered by a Snapdragon 801 MSM8974AB chipset (with a quad-core Krait CPU clocked at 2.3GHz), 2GB of RAM and will pack 16GB of expandable internal storage.

The QHD Oppo 7 packs a 3000mAh battery, while the fullHD version makes do with a 2800mAh one. Oppo touts a new technology dubbed VOOC, which is capable of charging the battery to 75% in 30 minutes, which is really impressive.

ColorOS 1.2 is what powers the Oppo Find 7. The company announced it has struck a deal with the Bank of China enabling the Find 7 to make NFC-based payments to more than 250 POS-enabled stores.

Oppo has also turned special attention to the audio characteristics of the phone. It packs special MaxxAudio speakers, which are said to deliver great bass. It comes with a special app dubbed MaxxEq, which will allow you to fine tune the sound as you desire. We are yet to see if Oppo's MaxxAudio is comparable to the HTC BoomSound soon enough.

The FullHD Oppo Find 7 weighs 170 grams, while its higher-resolution sibling is a tad heavier at 173 grams.

Oppo is pricing the QHD Find 7 at 3,498 CNY, which roughly equals 565 USD, while the fullHD version carries a 2998 CNY price tag, or about 480 USD. The FHD Find 7 goes on sale tomorrow, while the QHD one will launch in May or June.

Oppo also announced a smart wristband dubbed O-Band. It can track your sleeping patterns, remind you about missed notifications and record fitness data. It packs a vibration alarm, too. 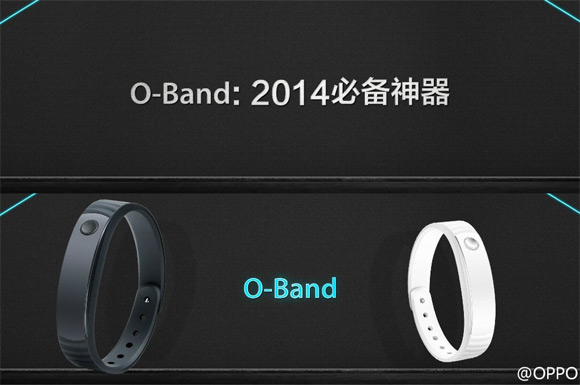 please pm your price for oppo...i look this fon

hearing is believing, and once you hear what maxx does, you’ll never wanna be without it, it literally makes all the difference when it comes to the quality. I just know what its done for me in laptop form, can only imagine how good it’ll be with for...