Oppo Find X3 series will unsurprisingly use the Snapdragon 888

Oppo may currently be very busy preparing the launch of the Reno5 series, but the Chinese company is also developing its next flagship smartphones, which are due to arrive in the first quarter of next year, according to a press release we received.

Oppo doesn't say it outright, but we'll assume the devices in question will be called Find X3 and Find X3 Pro, successors of the Find X2 and X2 Pro, respectively. They will be powered by the just unveiled Snapdragon 888 chipset, surprising absolutely no one. 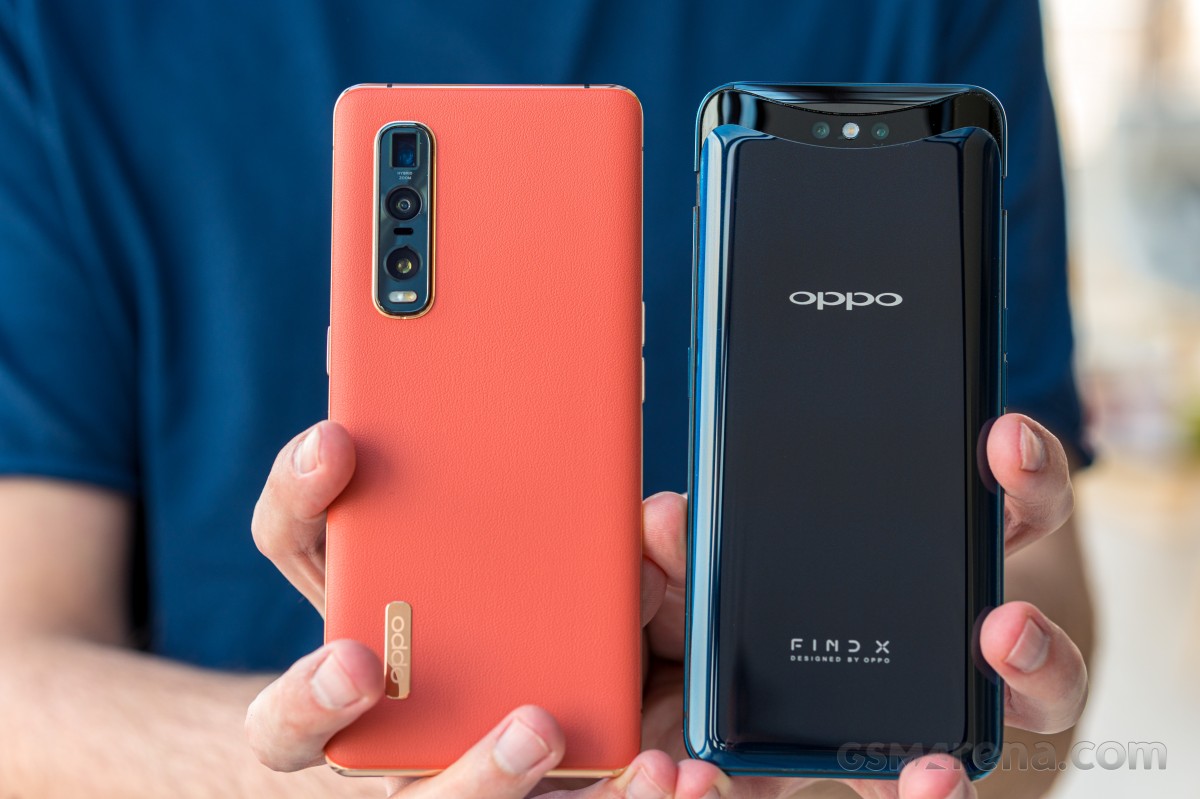 While it does launch a myriad of mid-rangers and budget offerings throughout the year, Oppo has thankfully managed to not dilute the value of its flagship duo, the X2 and X2 Pro, like many other companies. And it looks like for now it's sticking to one pair of flagships per year, which is great for the peace of mind of buyers of such devices, as they don't seem to be outclassed by something else a few short months later (like is the situation, right now, with the Reno series, for reasons we can't really fathom).

Understandably, Oppo didn't actually tell us anything more about the Find X3, so all we have for now is the Snapdragon 888 inside and the Q1 launch time frame, alongside the previously unveiled proprietary 10-bit full-path color management system for the display. That's more than nothing, but not a lot. Stay tuned and we'll keep you posted once we find out more.

Oppo is holding off on building rollable phones commercially

you don't know what you are talking. I have colleagues with iphones. my oppo is day and night. I have ppl with the best samsungs and huaweis too. You need 1 month with the most expensive and best oppo currecntly (no x2pro, after 4 months will be...

Only you and people like you can call phone without basic functionality as flagship phone. I would rather not take them for even free if they are not usable. They are just piece of useless metal+plastic rectangular box for me without 3.5mm Jack.

Well, actually, I DO want pop up over underdisplay camera. I advocate for diversity, meaning they could make multiple variant of the same phone with different designs, pop up, notch, punch hole, bezel, etc. I'd take pop up over IP rating ...