Oppo unveiled two flagships today – the Oppo Find X5 and the X5 Pro. While the Pro is clearly top dog, the vanilla model actually has many of the same cool hardware features, including the Hasselblad Natural Color Calibration feature and the custom 6nm MariSilicon X image processing chip. 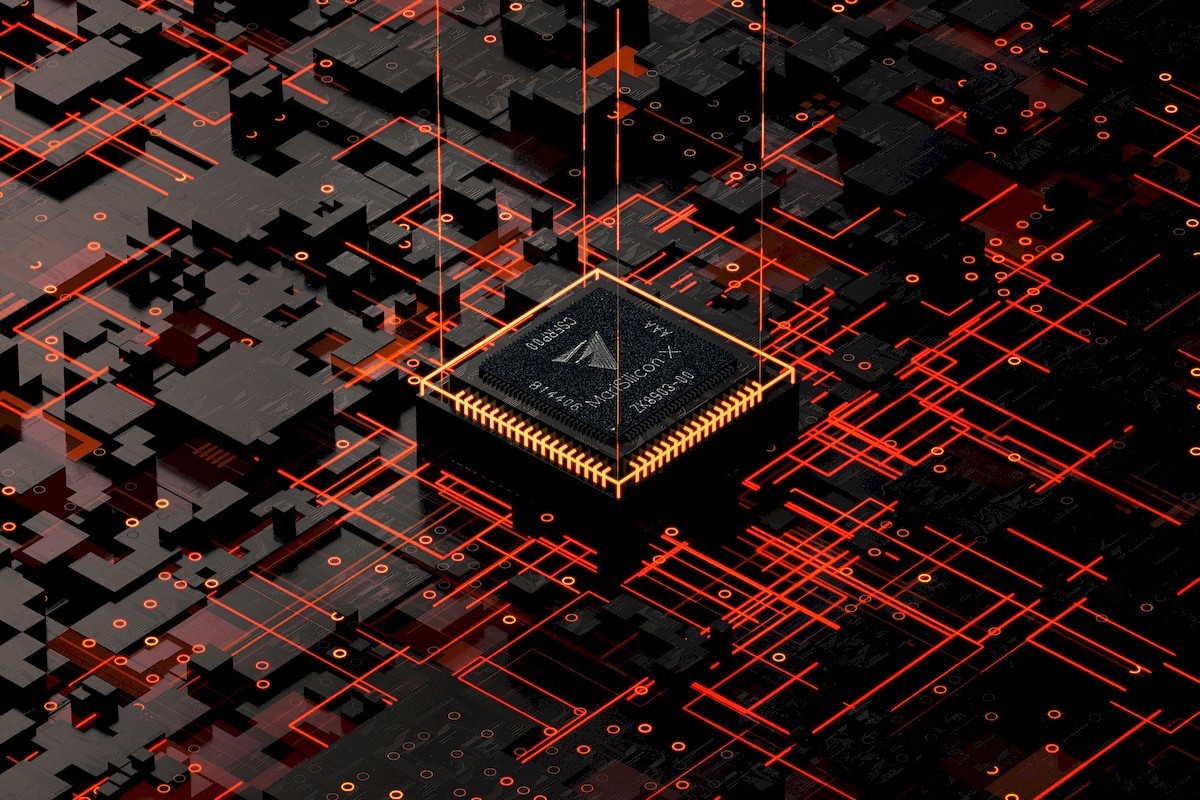 Here the custom chip is paired with the Snapdragon 888 (instead of the 8 Gen 1), which is hooked up to 8GB of RAM and 256GB storage. It runs the same ColorOS 12.1 (based on Android 12) with visual and privacy improvements, plus the new Multi-Screen Connect feature that allows you to seamlessly switch between using your phone and you Windows PC.

The X5 is smaller and has a 6.55” OLED display. It has 1,080 x 2,400 px resolution and while it is not an LTPO panel, it still offers 120Hz refresh rate. The back is covered with matte glass (available in Black and White), plus a fingerprint-resistant frame. 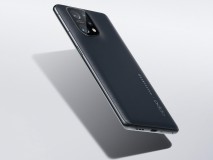 It’s not just the MariSilicon chip, the Find X5 has a camera setup very similar to the Pro. This includes two IMX766 equipped cameras, wide and ultra wide. The 1/1.56” sensors have 1.0µm pixels and support binning. The wide camera has OIS, but it's the regular kind and not the 5-axis optical stabilization that is exclusive to the Pro.

Also on the back is a 13MP telephoto camera (52mm lens, 2x optical magnification). On the front is a 32MP selfie camera, which uses an older IMX615 sensor (so no RGBW filter) and the lens has only 81° FoV (compared to 90° on the Pro). 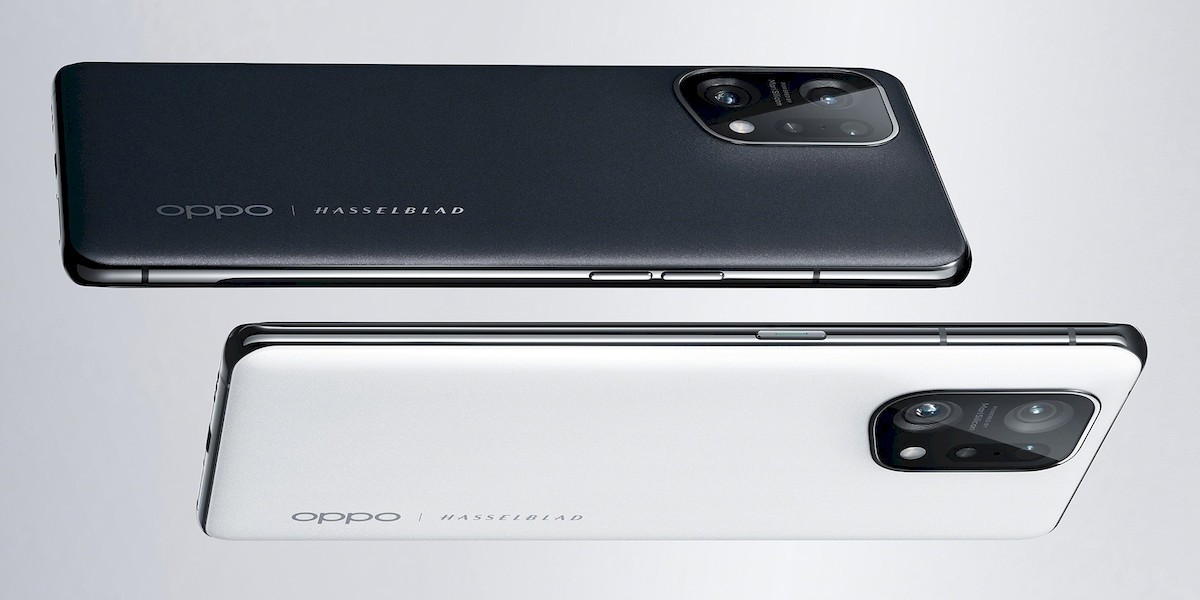 The X5 boasts a multi-tier cooling system similar to the Pro that includes an extra large vapor chamber. However, it lacks an IP dust or water resistance rating. The 360° antenna is still on board, for a stable 5G connection.

The Oppo Find X5 is available for pre-order now at a price of €1,000 for the 8/256 GB option (the only one to be available in Europe), open sales start on March 14. Buyers have a choice between Black and White colorways. 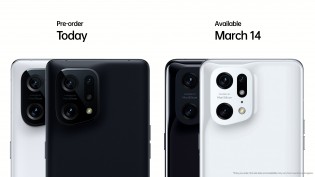 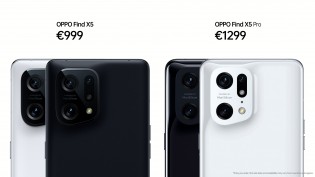 999 for last gen chipset. Are they kidding?

2020 oppo flagships still rely on android 10! with so many different chipsets in the same phone, how is X5 family going to be any different?

Amen brother. Oppo Realme and Vivo are the WORST software experience ever. Anyone who counts of software updates is very naive. At best you will get few security updates, don't count they will ever fix any bugs.