We previously heard that the Oppo Find X5 Pro will be powered by Snapdragon 8 Gen 1, and today we learned the vanilla Find X5 will go for the Dimensity 9000. Realiable leakster Digital Chat Station revealed all the major specs of the phone, including the cameras, and charging standards. 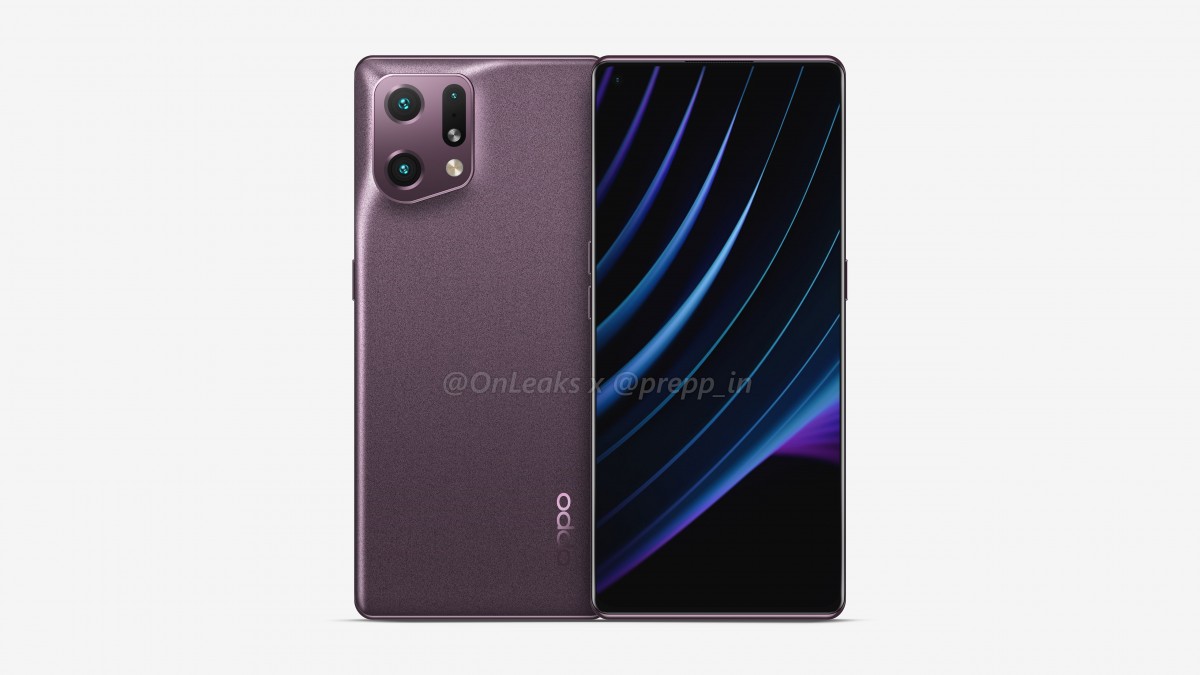 The Find X3 came with an upper-midrange Qualcomm chipset in the face of Snapdragon 870, but now Oppo decided to pick Mediatek and its flagship 4nm platform for the vanilla flagship. Early evidence suggests the Dimensity 9000 has faster CPU but slower GPU, compared to the Snapdragon 8 Gen 1, but it's too early to draw any final conclusions.

The Find X5 is also said to bring a couple of 50MP cameras on its back alongside a 13MP one, matching the Find X5 Pro. It's unclear if they will have the exact same sensors, though.

The vanilla Find X5 is also expected to feature a 5,000mAh cell with 80W wired charging, 50W wireless and 10W reverse wireless charging. Reports are both the Find X5 and Find X5 Pro will arrive after the Chinese New Year, which this year falls on February 1.

It looks like back side is smolten... X4 was ugly crap but this... This is beyond freakness.

Yes and no... Very close to a flagship, but not really one... No lpddr5x but 4 chanels lpddr4x has twice the bandwidth you have on midranges Smaller cache No X1 core. Good sustained performances, able to run games better than Exynos 2100...