Oppo announced the Find X back in June, while the RX17 pair was introduced in November. Some European markets already have these available for purchase, but up until now, the United Kingdom was not among them. Last night the British division of the company held a glamorous event at Tower Bridge, announcing the arrival of the Oppo Find X, Oppo RX17 Pro, and Oppo RX17 Neo. 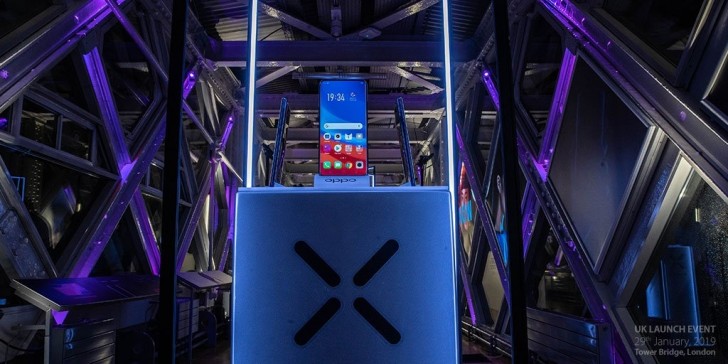 Oppo Find X arrives with 8 GB RAM and 256 GB storage for £799. It is available both in Blue and Red. The variant is with the regular 3,730 mAh battery with VOOC Flash Charge at 20W and runs Android Oreo with Color OS 5.1 on top.

The Oppo RX17 Pro has a price tag of £549, but that’s for the 6/128 GB variant. Again, both colors are available, but this phone has SuperVOOC Flash Charge at 50W. We already tested how fast it really is - in 30 minutes it reaches 93% of the battery, and six minutes more give you a full charge. 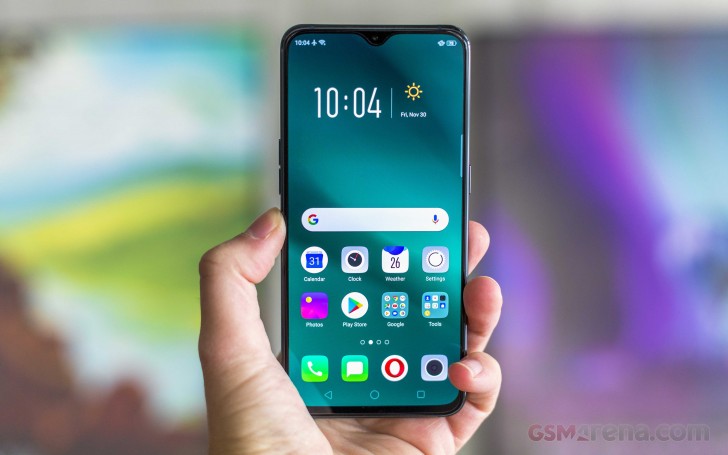 The most affordable Oppo phone brought to the UK is the RX17 Neo, offered for just £319. It still has the under-display fingerprint scanner as its Pro sibling, but the dual camera is 16 MP + 2 MP, and the RAM is just 4 GB, coupled with 64 GB storage.

All three phones are available for purchase at Carphone Warehouse, the exclusive partner of Oppo UK. They will be in brick-and-mortar stores from February 13. The United Kingdom is the fifth European market where Oppo smartphones are available, with expansion to Turkey and Poland coming in the next two days.

Chinese firms seem to think uk population are as stupid as yanks, but UK is one of the oldest, wisest bunch of hardware and contract tariff buyers in the world,, we can buy sd845 devices for less and grey import amounts are going up every month..

Silly sods have priced themselves out of many sales, apple are already back pedaling on their attempt to up their prices, Oppo seem to stick to the old idea that you can charge what you like in the UK and fools will pay it, not true anymore, what wou...