Oppo announced ColorOS 7 based on Android 10 back in November, with an initial launch in China followed by it going global. The company has in the meantime been working on updating its phones to this new version of its skin, but it's been slower than a lot of its competitors with the rollouts.

If you have an Oppo F11, F11 Pro, or F11 Pro Avengers Edition, here's some good news for you. Oppo is opening up a "trial version" (read: open beta) of ColorOS 7 for these devices. If you want to get this on yours, then head over to the Source linked below for the full instructions. 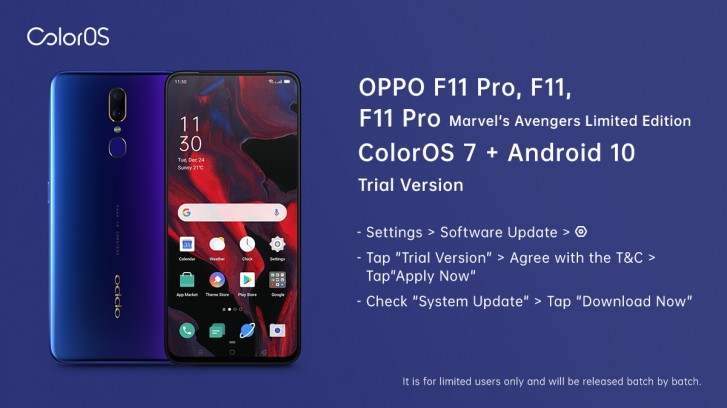 Note that there are limited slots for this, and you may find that there aren't any available for you when you try to enlist, but apparently Oppo is releasing more slots every day so it may help to try again at a later point. 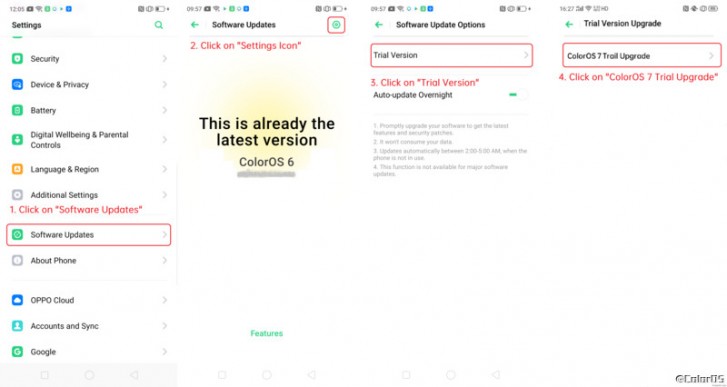 So the idea is that you should have the latest stable software version already installed on your handset, and then you just go to Settings > Software Update, tap on the button that's on the top right, then tap on Trial Version, agree with the terms and conditions, tap Apply Now, and then check for an update - the beta should appear after you enter your details. 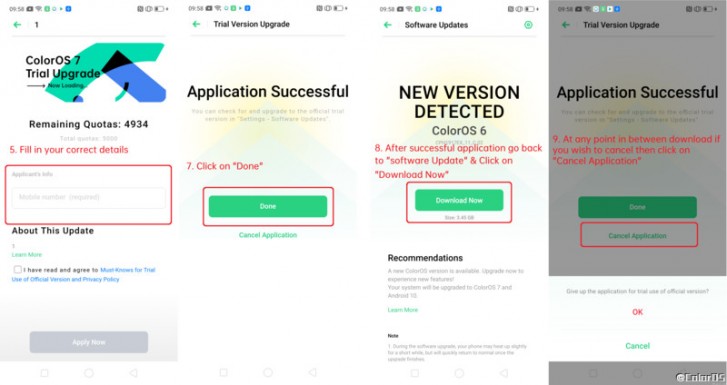 As always with beta software, you may find this iteration of ColorOS 7 unstable and bug prone. Then again, this release is intended for enthusiasts who wouldn't mind that, and would report issues as they arise, which you can do through the ColorOS Community app.

Oppo F15 incoming, looks like a rebranded Oppo A91