Oppo has just released its first public beta of the Project Spectrum ROM for its Find 7 flagship (still the one, even if more than a year and a half old). In essence the firmware is stock Android 5.1.1 Lollipop with only a few select features carried over from the company's proprietary ColorOS overlay. 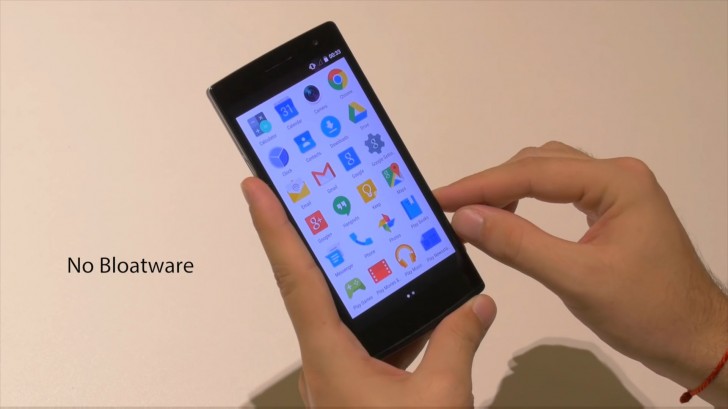 Oppo's camera app is one of those, replacing the simplistic Google Camera. The MaxxAudio sound customization feature has also been included, which is a little more than a system-wide equalizer. Of the screen gestures, typical of Oppo, double-tap-to-wake and drawing a circle to launch the camera have been deemed important and are a part of the ROM. Other than those, it's a no-bloatware affair with nothing but Google's essential app suite.

Promised less than a month ago, the firmware had been in private beta testing until now, but is currently available for download to all Find 7 owners. The initiative will expand to the R5 and R5s, and the R7 series will follow suit, though no specific time frame has been announced.

A 638MB download, the firmware can be flashed using the stock ColorOS recovery, and Oppo advises against the use of custom recoveries. If you bought your Find 7 off of oppostyle.com or Amazon in Europe, your warranty will stand, but in all other cases make sure you check with a local Oppo rep beforehand.

Also, Oppo points out that that it's starting with Lollipop instead of Marshmallow to get the hang of it first. Android 6.0 will come in "early 2016", if that counts as a schedule.

CM is awesome, I can't go back to stock if I have the option to use it, it just offers too many useful added features.

true..this is the reason sometime I prefer stock rom then CM rom even stock is more laggy :D

can't wait for my R7 plus