Oppo to bring Reno Z and Reno F to Europe

Last year Oppo released the RX17 Pro and RX17 Neo in Europe which were rebranded R17 Pro and R17 Neo phones due to legal issues with the naming. Now, the company is preparing to skip the confusion and patented Reno Z and Reno F with EUIPO, the Intellectual Property Office of the European Union.

This means the midranger Oppo Reno Z is about to hit Europe, along with what appears to be a more affordable handset. 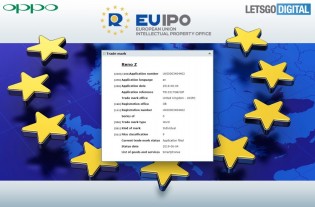 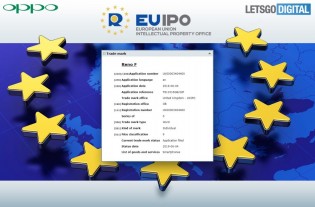 The EUIPO listings of Reno Z and Reno F

The Oppo Reno Z has the back panel of its big brothers Reno and Reno 10x zoom, but a regular front with a notch, skipping on the shark fin selfie camera. It was silently unveiled at the end of May with Helio P90 chipset and a 6.4” AMOLED screen. This means the fingerprint scanner is positioned underneath the display.

The phone is currently available only in China in four colors, including the stunning Coral Orange. The Reno Z is sold for CNY2,499 (about €325), but we expect a price tag north of €350, once the phone hits Europe. 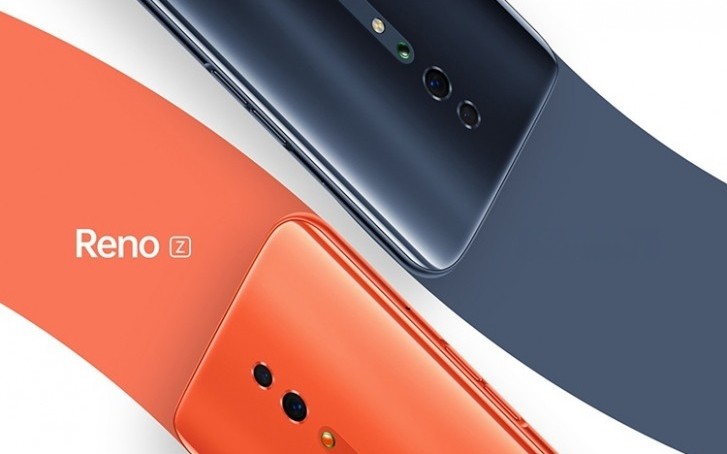 The Reno F, however, is a moniker we see for the first time. We are thinking this might be the Oppo K3’s European name, but Oppo has the tendency to launch a new phone every other week, so it wouldn't be surprised if it is a completely different handset.

It could also be just a patent to protect the Reno brand - we are following closely the situation and once we have more details about an upcoming European launch, we’ll let you know.

Oppo A5 and F11 Pro get price cuts in India

Our Oppo Reno 10x zoom video review is up

This one is close to SD710. AI capabilities are close to SD855 according to some test ( http://ai-benchmark.com/news_2019_02_05_february_updates.html ) ISP are jetter. They support 48MP camera with denoise and zero shutter delay (zero shutter ...

It's not just a Mediatek chip. They're over that MT6750 a long time ago. The Helio series are 10x better than they were years ago.

Over 350 Euros for a mediatek soc? Get real Oppo