The Oppo R11 is perfectly capable of standing its own ground in the midrange and has just enough flair and character to put pressure on the upper tier. Now, it's not of the same caliber as the OnePlus 5 and it obviously isn't the touted Find 9 either, to put another rumor to rest - but it doesn't need to apologize or explain.

Comparisons to the OnePlus 5 are inevitable considering the relationship between the two companies. Issues of who owns what aside, the Oppo R11 was announced ahead of and beat the OnePlus 5 to market. 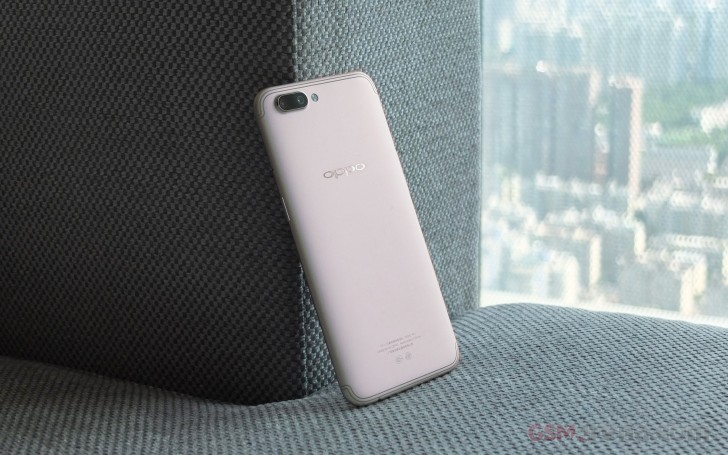 The Oppo R11 builds on the legacy of the R9 and R9s with a 5.5" AMOLED screen wrapped into an aluminum unibody, but it makes big leaps in the performance and camera departments. For starters, the R11 is the first phone ever to come with the Snapdragon 660, Qualcomm's latest upper midrange chipset. Besides the speed boost, the S660 is said to seriously enhance the low-light and portrait imaging skills.

And photography is where Oppo is trying to not only match but outclass the competition. The R11 joins a growing list of phones to feature a dual-camera setup with wide-angle and telephoto lens, while it also packs a high-res selfie camera. Portrait mode is available on both cams, and Oppo has worked hard to offer high-quality bokeh effects. Optical-like zoom, depth of field, high-res panorama, and 4K video complete the extra-solid camera specs.

The Oppo R11 is not a flagship, so it's not fair to expect premium features. But for comparison's sake, the latest A-series by Samsung are an example that midrangers can afford water-tight bodies too. The hybrid SIM slot is not the most comfortable solution, but still better than not having a microSD slot at all. 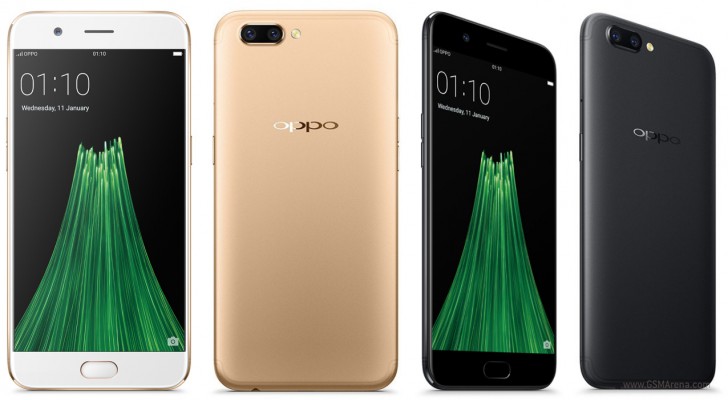 One thing the R11 seems to be unable to afford is the OnePlus' hype machine, but Oppo's huge following in China is working in its favor. The R11 might be less popular outside its homeland, but given a chance it may be capable of pleasant surprises. Did we get any? Let's find out!