Last month Oppo released the R11 in Black, Gold and Rose Gold. Later it also arrived in Red, and after we had told you last week about the FC Barcelona edition, today it was officially launched for pre-order on Oppo’s website. The hardware on the inside stays the same, but the color on the back and the UI come with some tweaks. 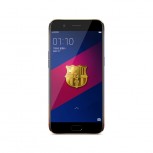 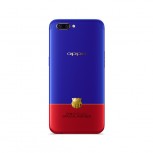 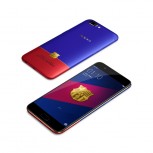 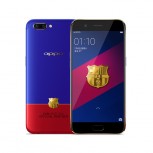 The Oppo R11 FC Barcelona Edition has a blue and red back, like the official colors of the football team. There is also the crest on the back, but it is made from 18K gold, because why not. 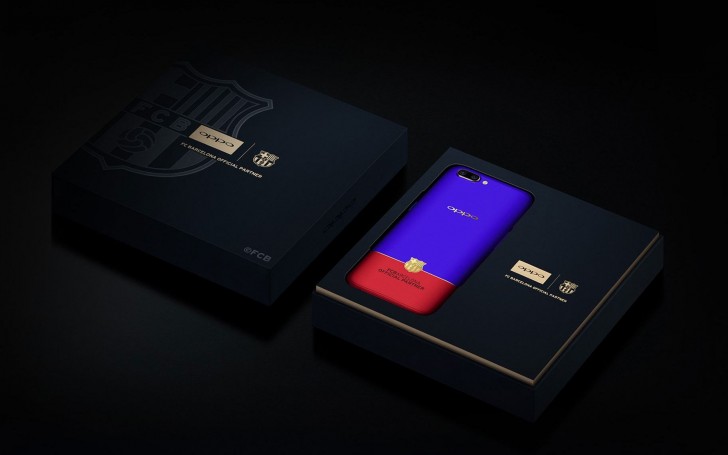 Oppo R11 to be available outside China starting next week

How can I make. Pre order of this new opportunity r11. Please help any idea