The Oppo R11s is a great example of what has been going on in the mobile industry over the past six months or so. Soon after the original R11 launched in June, widescreen became the next big thing, Face ID took over from fingerprint unlock and the telephoto camera was repurposed for broader use. 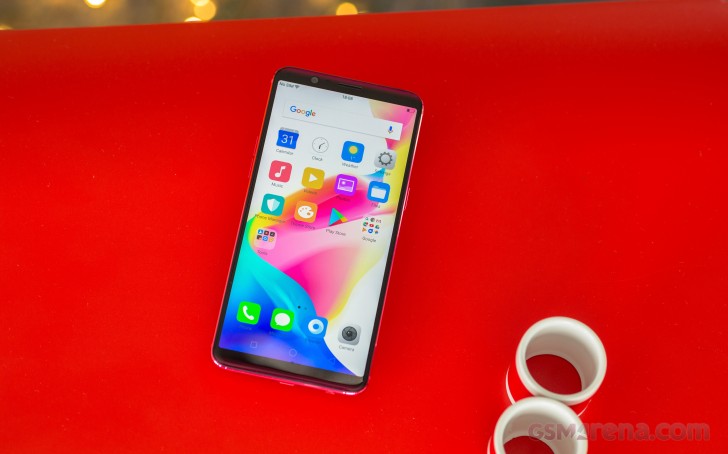 A few months back, the Oppo R11 was one of the best midrange phones to get and the R11s is making an even stronger claim on a spot on your wish list. The S model boasts a trendy 6" 18:9 AMOLED screen with slimmed-down bezels, the same trustworthy Snapdragon 660 chipset and a new dual-camera setup with a 20MP secondary imager for low-light scenes, and a larger battery. 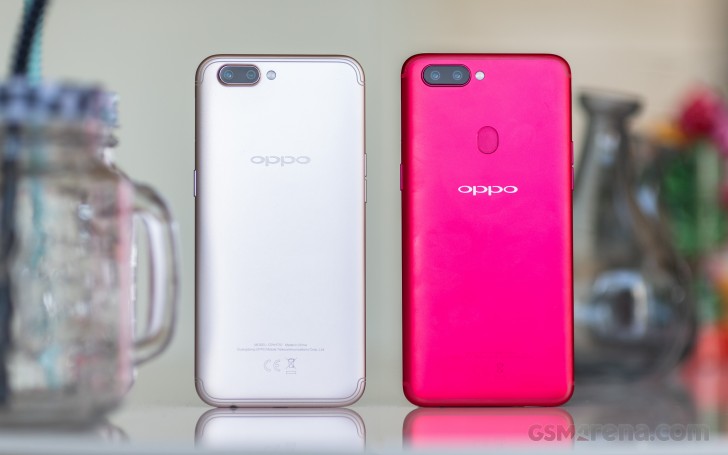 The bigger, wider screen is obviously the highlight of the R11s, but Face Unlock is exactly the sort of novelty to draw positive attention to the new Color OS 3.2. It may not be as secure as Apple's, but it sure is faster and, well, affordable.

Water-tight bodies are no longer a rarity in the midrange and we hoped for the new Oppo to offer at least some degree of ingress protection. Well, not this year, we guess. And apparently the 60fps video recording is still a challenge for Oppo's imaging department, so it's still a no-go on yet another device.

The screen, imaging capabilities and the solid chipset should help the Oppo R11s meet expectations and we guess the cool red paintjob will have no trouble getting attention. So, there we go. The retail box pops open right after the break.

How to do a screen shot