Oppo announced the R11s and R11s Plus in the beginning of the month with the small version going on sale two weeks ago. Now, the Plus variant joins it on the shelves as the company announced the starts of its availability in China. 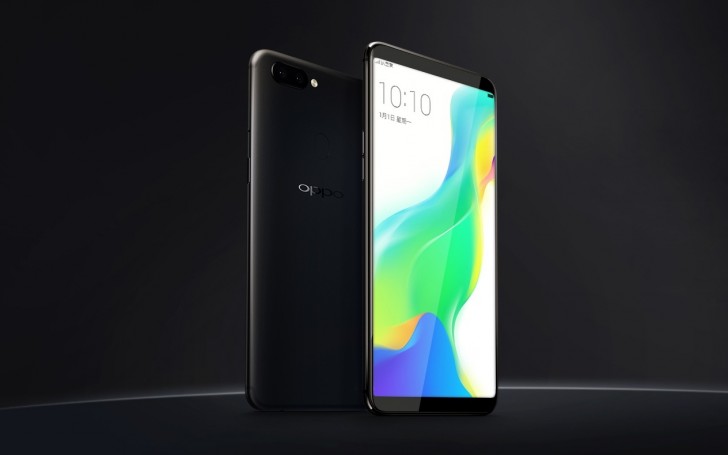 The Oppo R11s Plus shares plenty of hardware with the regular Oppo R11s. The chipset is the same - Snapdragon 660, as well as the 20 MP + 16 MP dual camera setup on the back.

The Plus in the name indicates bigger 6.43” screen, more RAM and mightier power cell. The memory combo is 6 GB + 64 GB, while the battery capacity is 4,000 mAh.

Counterpoint: Oppo was the market leader in China in Q3

Dear Oppo, I'm a big fan of you since F1 plus, but all Oppo phones would be perfect if it has built-in radio and IR Blaster just like Mi Max 2 and better video stabilization. I do hope you'll upgrade these built-in features with the next upcomi...

Does this Oppo R11s plus have Global version for sell now? And does Chinese version can use worldwide?