Oppo is having an event on December 17 to announce New Year Edition of the dual-cam R17 and triple-cam R17 Pro. The company is already receiving registrations for the announcement on JD.com, but details like design and prices will be revealed at the launch. 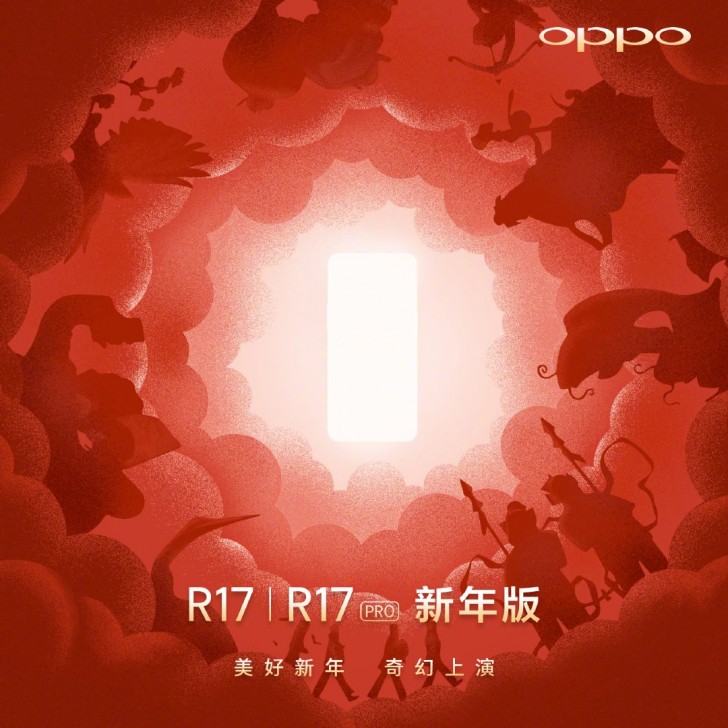 Given the previous attempt of Oppo doing a New Year promo with the R11s Star Screen New Year Edition, we expect no changes in the footprint or specs. The new part will be a customized theme for ColorOS, extra special retail box, probably with a neat gift, and hopefully a new color option for the R17 and R17 Pro. 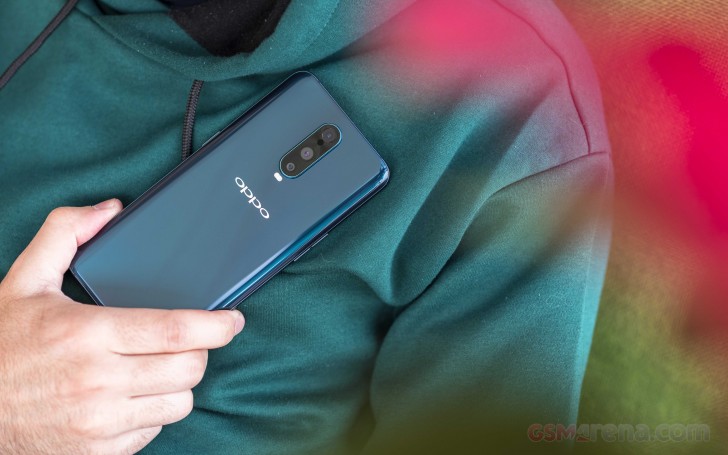 Given the new package will be Limited Edition, both devices are expected to be in their top-notch configuration with 8 GB RAM and 128 GB storage. Since the promo is in China, the phones are most certainly coming without Google services, so think twice if you want to purchase them online just because they look neat.

Oppo R17 Pro will arrive in India on December 1