Nowadays most of us tend to do our tech shopping online, or if not that, at least the research and price hunting part. It is just way more convenient that way. However, there will always be a place underneath the sum for brick and mortar stores, especially when in comes to handsets - a product most prospective buyers typically wish to physically check out before taking home. 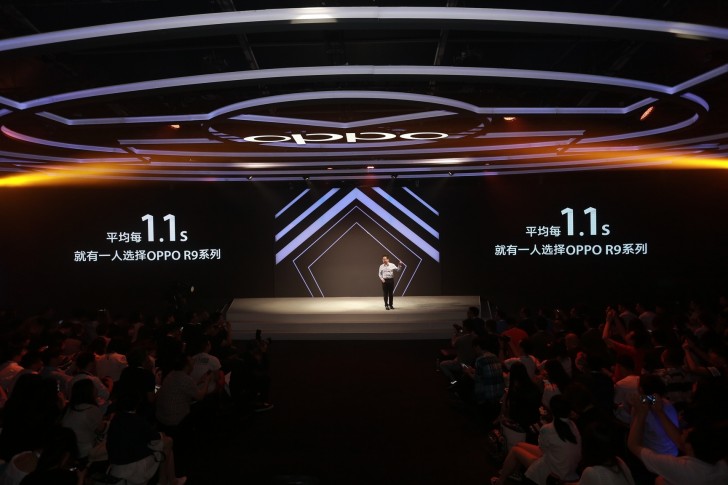 We mention this primarily to prove a point when saying that offline sales still matter and tracking them is not only as important as those done online, but also sufficiently more difficult. That being said, we bring forth to your attention the latest sales data from China's offline smartphone retailers, gathered by the independent market research firm Sino-MR. 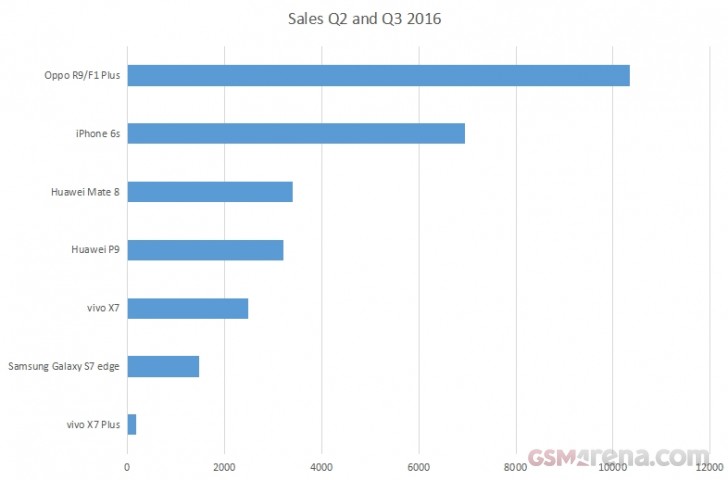 It seems to show at least a few interesting trends, but above all provides some hard evidence to back up Oppo's recurring lofty claims on Oppo F1 Plus sales numbers. The Chinese manufacturer has mentioned time and time again that the handset in question, locally marketed as the Oppo R9, is doing incredibly well with over 7 million units sold by mid-June, one every 1.1 seconds. 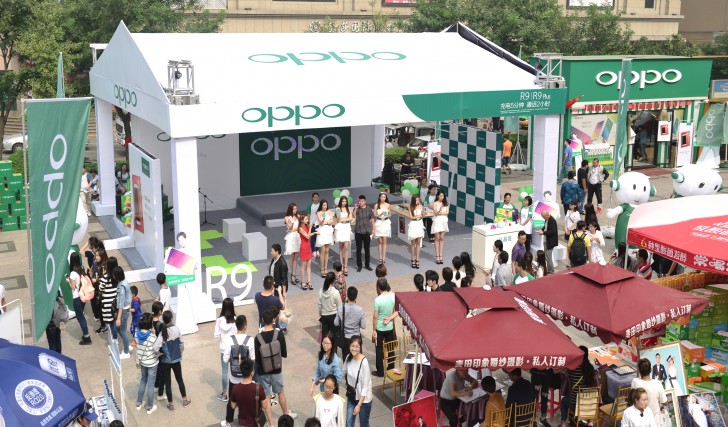 Actually, we gained access to similar statistics from the very same Sino-MR researchers a few months back as well. Those mostly showed the same results. However, this time around, we have the raw sales numbers at our disposal and it is clear that over the past six months the Oppo F1 Plus has been selling like crazy. Investigating the graph further reveals that the iPhone 6s is also enjoying whopping popularity on the Chinese offline market. The same goes for a pair of high-end Huawei devices as well, namely the Mate 8 and the P9. Their figures combined actually come within striking distance of Cupertino's 2016 flagship. 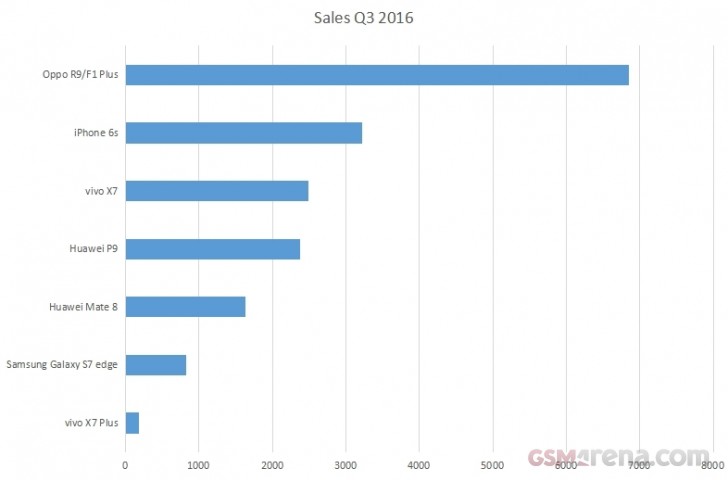 Mind you, these numbers cover the top most popular selling devices in China's physical stores and are available to us further broken down on a quarterly basis and also per phone variant, including all the storage options. But, we won't be digging that deep into said data. However, for the sake of fairness, we will examine the aggregated numbers for Q3 2016 alone. This is necessary since the vivo X7 has only been available for about three months and the X7 Plus - only two months or so. The Huawei 9 was also absent from shelves back in March. Factoring that in does bring about a few alterations to the chart, but the Oppo F1 Plus and iPhone 6s still hold the lead strong. 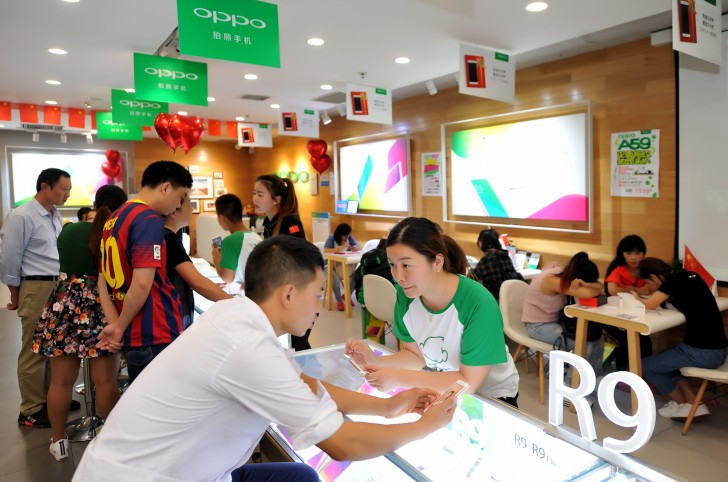 If this by any change inspired you tho check out the Oppo F1 Plus and you just happen to live in China, the Company is actually currently holding a major sales event.

Oppos phones are actually decent unlike htc and Samsung.

Carrier subsidies are not "new" and certainly not invented by chinesse carriers.More so,as this things works perfectly in the US...and guess who has the biggest benefit of them?!? DaDaaam corect answer-Apple So in a way chinesse manufacturers ...