Today at an event in Shanghai, China, Oppo has finally taken the wraps off the much-leaked R9s and R9s Plus. The two handsets are successors for the R9 and R9 Plus which were unveiled this March.

While the original R9 had a 13 MP camera on the back and a 16 MP unit on the front and the R9 Plus went with a pair of 16 MP sensors, this time around every single camera on the R9s and R9s Plus is 16 MP. That makes things easy to remember. 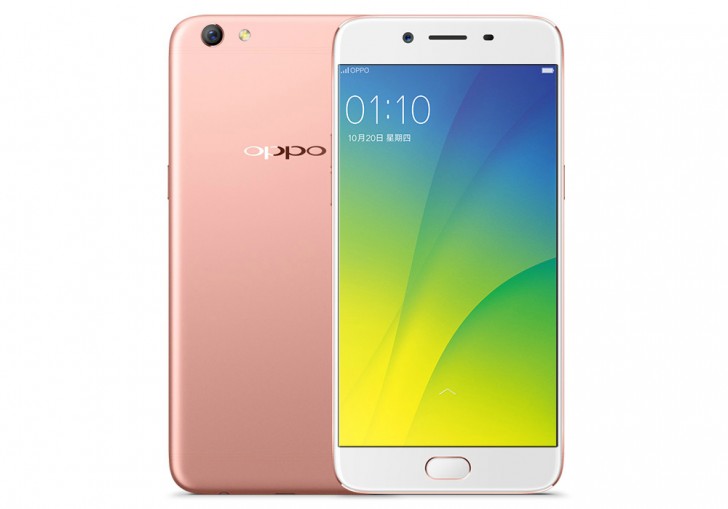 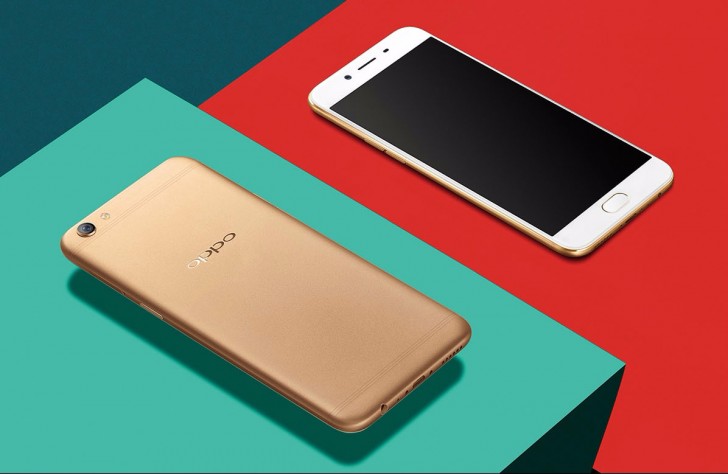 Both phones can receive a charge that's good for two hours of talk time in just five minutes plugged in. For both, the rear camera features Sony's IMX398 sensor with dual-focus that's 40% faster than phase detection autofocus. The devices have redesigned antenna lines on the back - instead of one thick line we now get three separate 0.3mm wide ones, making for an overall sleeker look. This also lets Oppo increase the proportion of metal in the R9s to a whopping 98.8%. 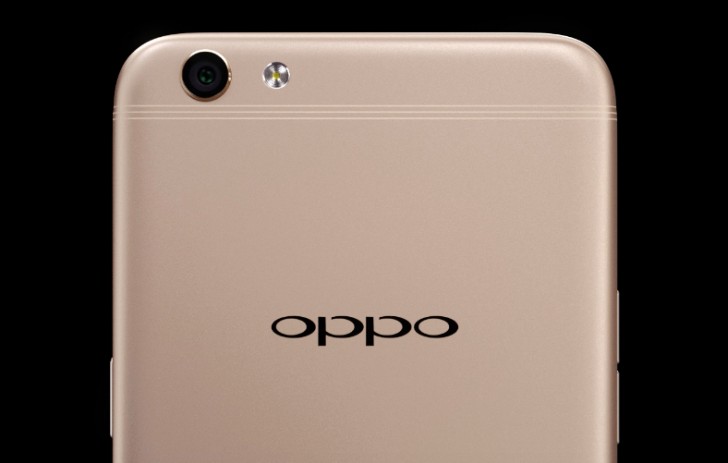 Oppo R9S and R9s Plus Review