Oppo has detailed the quad camera setup on the international Reno3 Pro, which will be announced on March 2 at an event in the Indian capital New Delhi.

The camera setup includes a 64MP main snapper which is joined by a 13MP telephoto, 8MP ultrawide and 2MP monochrome units. Moving to the front, we have a 44MP selfie camera which we now know will be accompanied by a 2MP depth unit. The front-facing shooters will come with features called Dual Lens Bokeh and Ultra Night Selfie Mode. 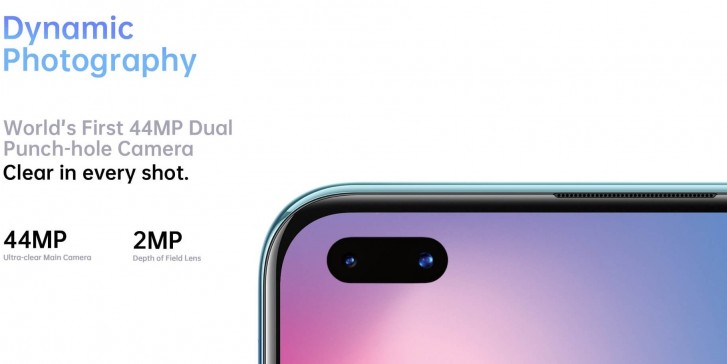 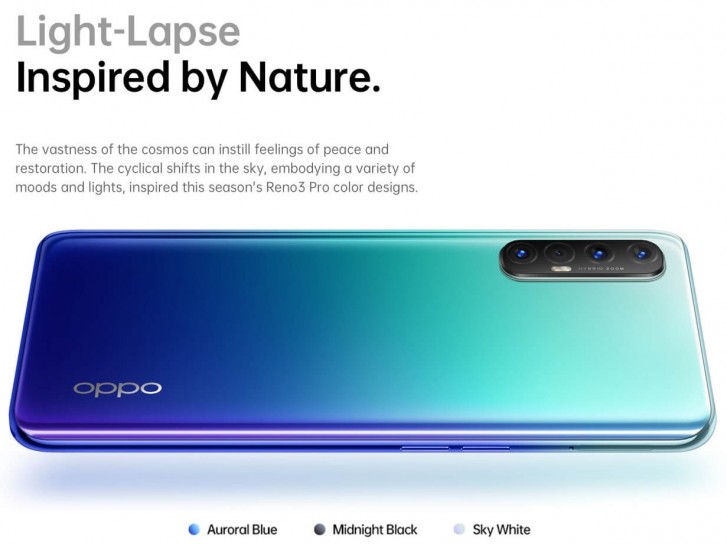 Oppo hasn't divulged anything else about the global Reno3 Pro yet, but an image of its dummy unit that surfaced over a week ago revealed the smartphone will come with 8GB RAM, 128GB storage and 30W VOOC Flash Charge 4.0 support.

Alongside the Reno3 Pro, Oppo will launch the Enco Free TWS earphones in India next Monday. These are already available in China and you can head over here to know more about them.

MP is nothing but the size of an image, it will look sharper when you view a large image on a small screen, but when you view 1:1, everything will be CRYSTAL CLEAR. 64MP will be clear if you use a 1.5" sensor.

"Less megapixel doesn't mean clear image either " did I say so? a quality image depends on many factors. A large sensor having larger pixels, say, Sony IMX555, Lens and number of elements, image processing, etc. if you have a cracked head you will ge...