Oppo has been working on a smartphone called Reno5 K, claimed one rumor yesterday. Today the company confirmed the phone is real and will be officially introduced tomorrow, February 25. There is no word on specs, but thanks to a listing on the China Telecom website, we know it will be the Reno5 5G with a Snapdragon 750G chipset and a new green-ish color. 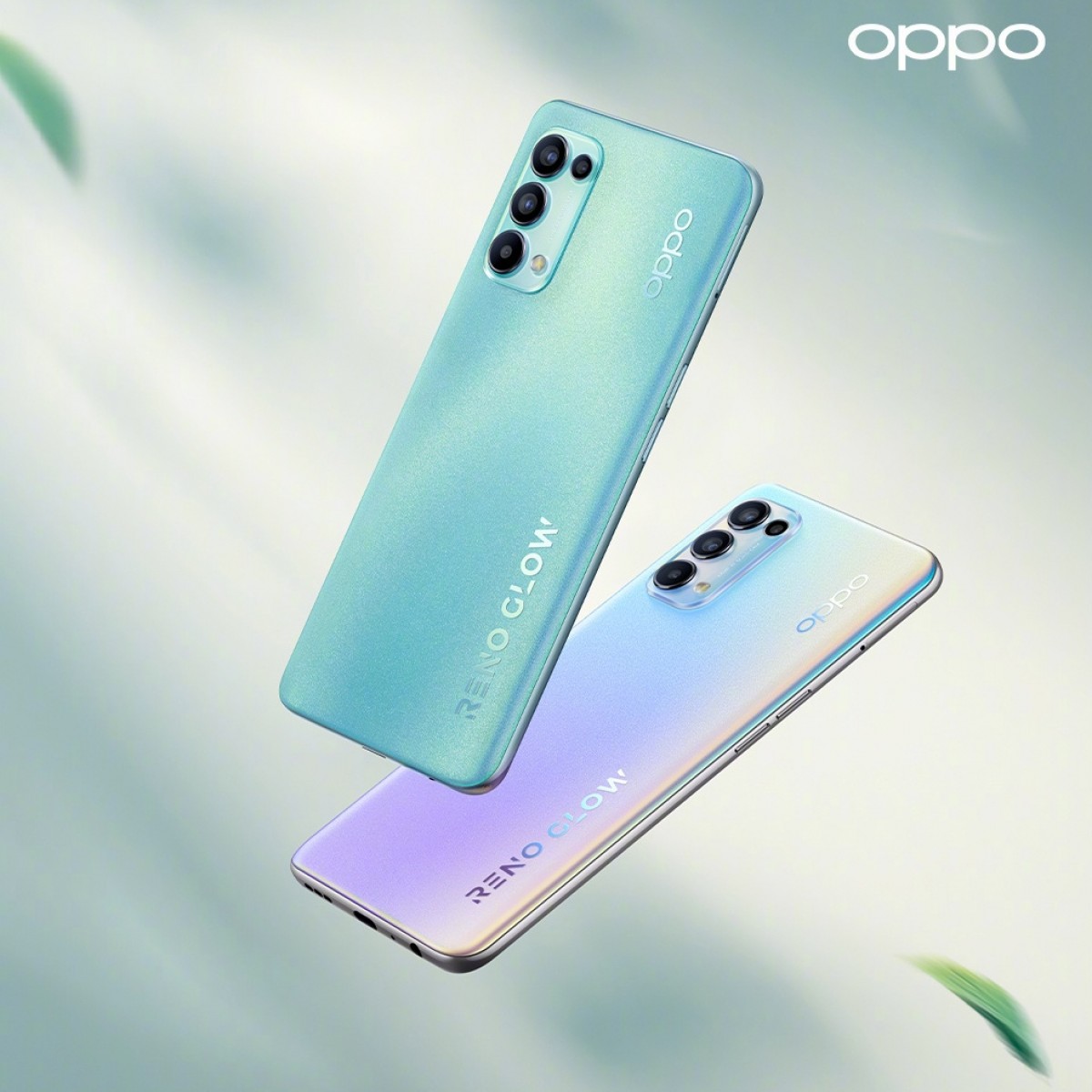 The specs sheet in the listing matches the one of the Reno5 5G completely - a 6.43” OLED with Full HD+ resolution, four cameras on the back, with the main one being 64 MP, while the front has one 32 MP snapper. 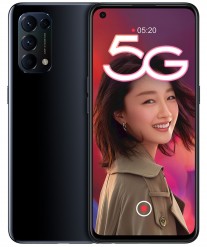 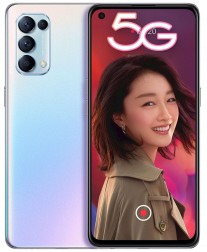 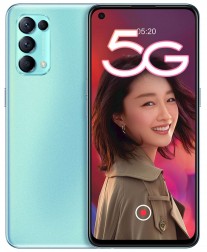 shes not a face model, shes a popular actress

I'm just tired of the same design now. I wish something like m8 or m7 was made....with metal unibody n all.