Oppo will introduce the Reno5 5G and Reno5 Pro 5G on December 10, and we already know what they look like as the Chinese phone maker posted their images on its official website a couple of days ago while also confirming a few specs.

Alongside the vanilla Reno5 and the Pro model, Oppo is rumored to unveil the Reno5 Pro+ 5G. There's no word about it yet from Oppo, but an image posted on Weibo revealed its design, and we also get some information about its hardware.

The rear panel of the Reno5 Pro+ 5G looks similar to the Reno5 5G and Reno5 Pro 5G's and has a quad camera setup on the back, but the unit that's placed on the right side of the first camera has a rectangular shape.

That might be the rumored 12MP telephoto module with 2x optical zoom. The primary camera is said to use a 50MP Sony IMX7xx series sensor, making the Reno5 Pro+ 5G the world's first smartphone to have it onboard. The third one will be a 16MP ultrawide angle unit, but the purpose of the fourth camera is currently unknown. 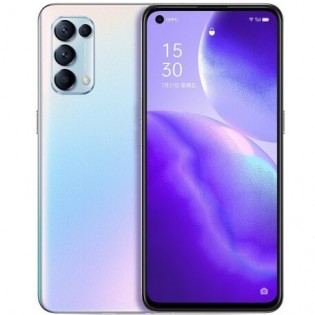 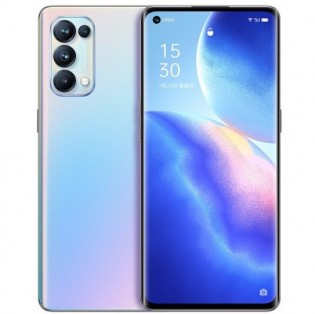 The source further claims that Reno5 Pro+ 5G will be powered by the Snapdragon 865 SoC, and there will be a version with a plain leather back, which will be the first mass-produced smartphone with an electrochromic back cover.

However, this isn't the first time we'll see a smartphone company make use of electrochromic technology. OnePlus did that with the Concept One concept smartphone back in January, which wasn't commercially available. But seeing how Oppo has mass-produced a phone having this technology, chances are we'll see OnePlus (and maybe Realme) follow suit soon.

He's on aliexpress for 850 euros

It's not meant to be a flagship tho