The Reno6 Pro and Reno6 Pro+ are expected to arrive as the latest additions to Oppo’s product lineup. We’ve already seen the pair in TENAA listing and a leaked spec sheet and now we get more details surrounding the Pro+ and its camera setup

Well-known tipster DigitalChatStation confirmed via his Weibo profile that the Reno6 Pro+ will carry a Snapdragon 870 chipset alongside a 4,500 mAh battery with 65W SuperVOOC charging and Sony’s 50MP IMX766 camera sensor. The handset is said to measure in at 7.99mm thick while weighing in at 188 grams.

This info matches previous reports but we now also get confirmation of dual speakers setup and an X-axis linear vibration motor built by AAC Technology.

In a separate post, blogger Cheese Mango shared a look at the brand new vibration motor. We can also observe the four camera modules up close. Apart from the main 50MP sensor, we’re expecting a 16MP ultrawide cam, a 13MP telephoto lens while the smallest lens is rumored to be a 2MP depth helper. 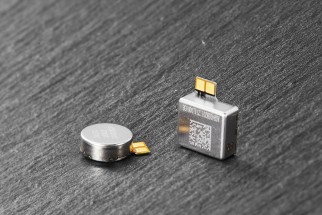 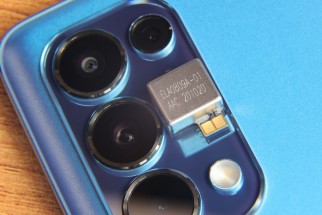 The Oppo Reno6 series is expected to debut on May 22 in China.

Oppo Reno6 series could arrive on May 22

Will they provide 3yrs of android updates to Reno series?

Maybe that's because it's a Realme's job. Realme's phones mostly chunkier than its oppo counterparts

The processor can probably screw the battery life, that's why they chose 4000+ mAh, unless they use double cells like in the ROG Phone 5 for example.