The Reno series from Oppo continues to grow in numbers and the latest additions are the Reno 6, Reno 6 Pro and Reno 6 Pro+. The two Pro variants feature identical specs save for the cameras and chipsets with the Pro utilizing the Dimenisty 1200 SoC while the Pro+ is outfitted with the Snapdragon 870 instead.

The vanilla version opts for the recently announced Dimenisty 900 and all three phones come with triple camera setups and 65W SuperVOOC 2.0 charging.

Oppo Reno 6 brings a flat 6.4-inch AMOLED display with 90Hz refresh rate and FHD+ resolution. The phone has flat frames for a boxier look compared to its Pro counterparts. There’s a 64MP main shooter around the back next to an 8MP ultrawide cam and a 2MP macro cam. The selfie shooter comes in at 32MP. 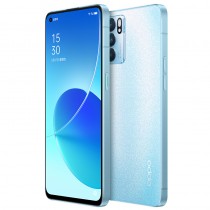 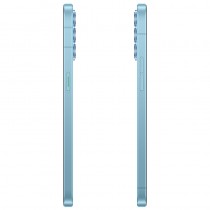 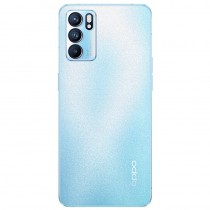 The battery capacity is 4,300 mAh and it gets topped in no time with the speedy 65W charging.

The Reno6 Pro and Pro+ are almost identical though their camera setups differ vastly. You get Sony’s 50MP IMX 766 as the primary shooter on the Pro+ which is the same sensor used on the company’s flagship Find X3 Pro. Keeping it company is a 16MP ultrawide snapper as well as a 13MP telephoto lens with 2x optical zoom and a 2MP macro sensor to round things off. 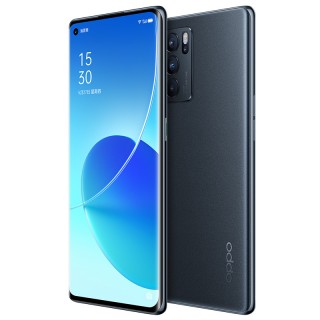 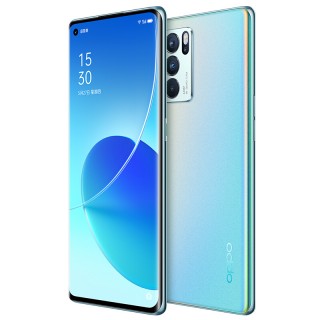 The Reno6 Pro opts for a 64MP primary shooter, backed by an 8MP ultrawide snapper and two 2MP modules for macro shots and depth data.Oppo teamed up with make-up guru Bobbi Brown to offer specialized filters that apply natural-looking make-up on the spot.

With the Pro you’re also getting the Dimensity 1200 chipset here instead of Qualcomm’s Snapdragon 870 which powers the Pro+ variant.

The rest of the specs are shared with curved 6.55-inch AMOLED screens that sport 90Hz refresh rate. The batteries on both come in at 4,500 mAh and also charge at up to 65W speeds. Both devices boot Oppo’s ColorOS 11.3 on top of Android 11. 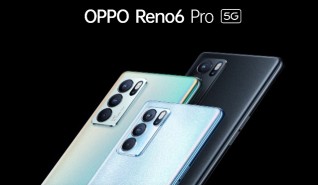 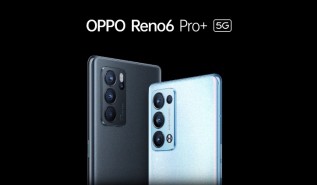 The hell you talking about? Mediatek trash? It's Snapdragon 870 lol And Mediatek is becoming more and more powerful each year.

forgetting about xiaomi, that's the nightmare