Oppo really went all in on the confusing naming scheme with thеir Reno7 series. We currently have the Oppo Reno7 Lite 5G in for review, which is known as the Oppo Reno7 Z 5G in Asia, the Oppo F21 Pro 5G in India, and is probably headed to some European countries soon as the Oppo Reno8 Lite. 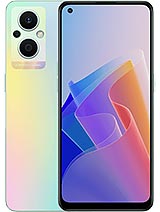 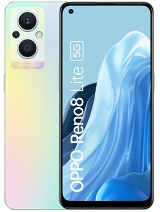 It should not be confused with the Oppo Reno7, also known as the Oppo F21 Pro 4G in some markets, which despite the lack of "Lite" in its name actually has a few worse specs than the Reno 7 Lite 5G and is already available in Europe. Another similar yet distinctly different phone is the Oppo Reno7 5G, which isn't even based on a Qualcomm chipset, but a MediaTek instead and appears to be only available in India. Got all of that? Well, don't feel bad. We're pretty lost as well. 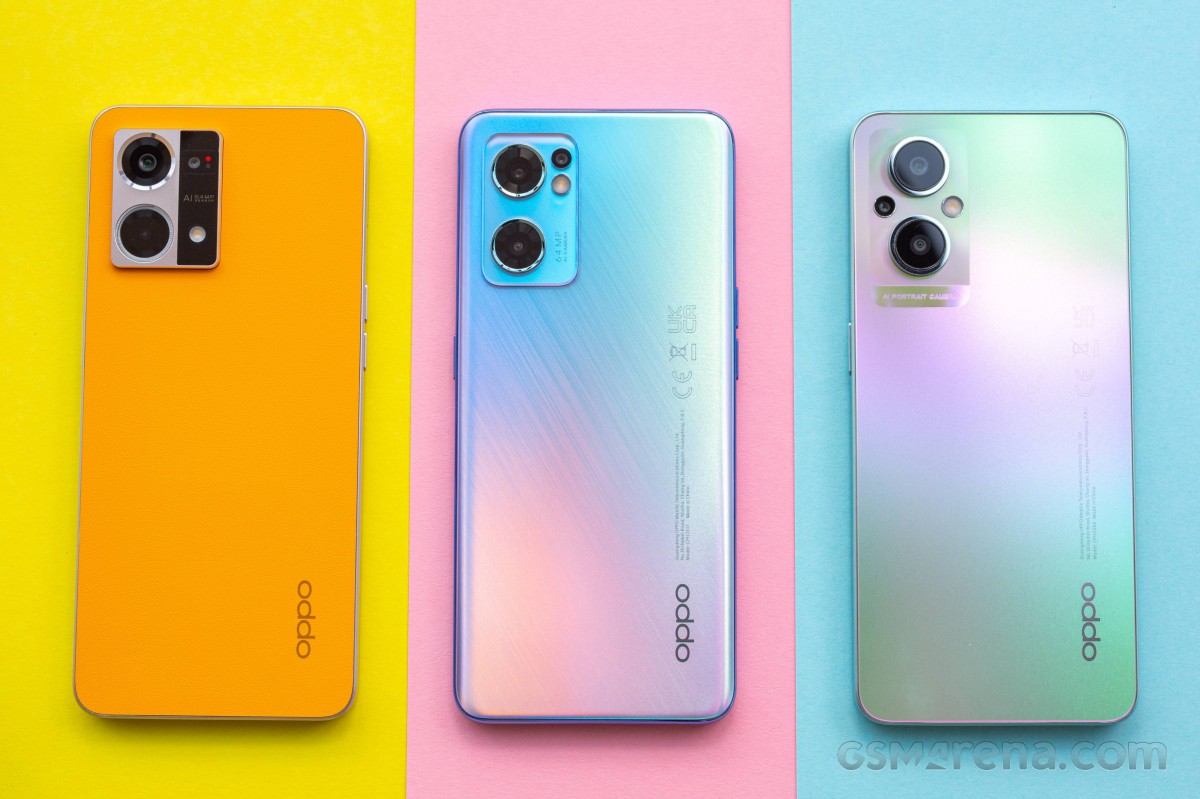 Putting all of that aside, we have a truly gorgeous phone in for review. Our Reno7 Lite 5G unit is the Rainbow-colored version which changes and shifts colors massively depending on ambient lighting. It's a bit like an oil slick, only smoother and silkier. We love the look.

The back panel on the phone is not only eye-catching but also sports a relatively uncommon flat design with no discernable camera island. Instead, the two large camera rings protrude out from the flush surface. Quite a bit, in fact, presumably to accommodate ring lights underneath the rims. The feature is called Breathing light (also marketed as Orbit light) and acts as a notification light. There's something you don't see every day.

The Oppo Reno7 Lite is also light in the absolute sense tipping the scale at just 173 grams. It is also not particularly big, measuring 159.9 x 73.2 x 7.5 mm. Throw in the large flat middle bezel, and you end up with a pocketable, easy-to-grip, handle phone. One that clearly borrows a bit from Apple's design language.

Specs-wise, the Reno7 Lite 5G is firmly in mid-ranger territory. Looking at it compared to some of its siblings like the vanilla Reno7, it is fair to say that some compromises here and there in order to fit the Snapdragon 695 and its 5G connectivity into a value package. For one, unlike its siblings, its AMOLED display lacks a 90Hz refresh rate. Other than that and some minor changes to cameras, the Reno7 Lite 5G (Oppo F21 Pro 5G in India) is practically identical to the vanilla Reno7, even sharing its overall dimensions. Make of that what you will.

Before we dive into the review itself, let's take a quick look at the retail box and its contents.

Unfortunately, our review unit didn't come in a full retail package. Hence, we can't comment on the quality of the box or the accessory package. However, we know that a 33W SUPERVOOC charger will be included in the box alongside a compatible USB Type-A to Type-C cable. One rated for 3A. 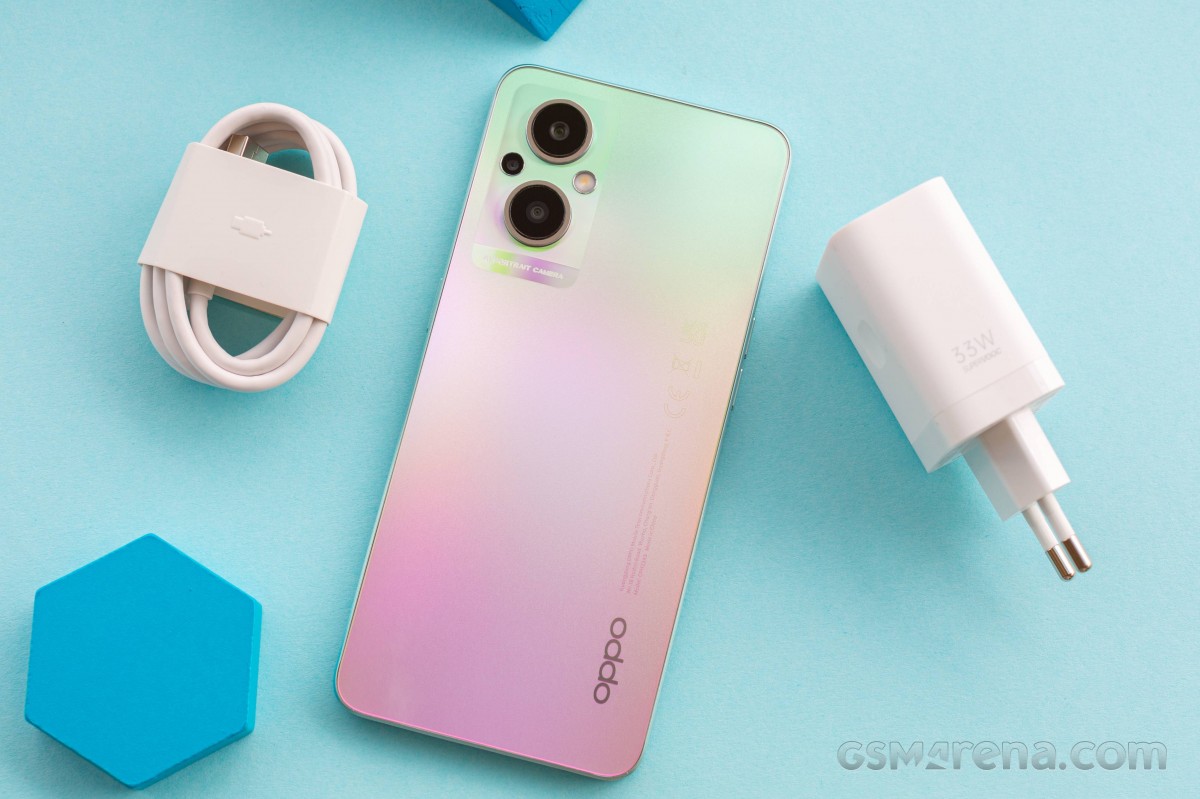 The charger itself is rated for standard output of 5V@2A as well as the proprietary 5V-11V at up to 3A, which works out to 33W at the top end. Our meter also claims that the charger can do Quick Charge 3 at fixed 5V and 9V, which could very well be true, but isn't particularly useful anyway.

For all intents and purposes, the Reno7 Lite 5G has a proprietary charger that you need to keep track of if you want to charge at the speedy 33W.

That said, the phone also charges from a PD wall ward at speeds it reports as "Fast charging", which would mean more than 10W, but less than its SUPERVOOC 33W max. So, there's that.