Oppo and Riot Games have teamed up on a limited Reno7 Pro League of Legends edition which was announced for the Chinese market. The device comes with plenty of visual changes compared to the standard version including a stealthy matte paintjob with color-shifting rear accents around the frame and camera and plenty of limited edition goodies. 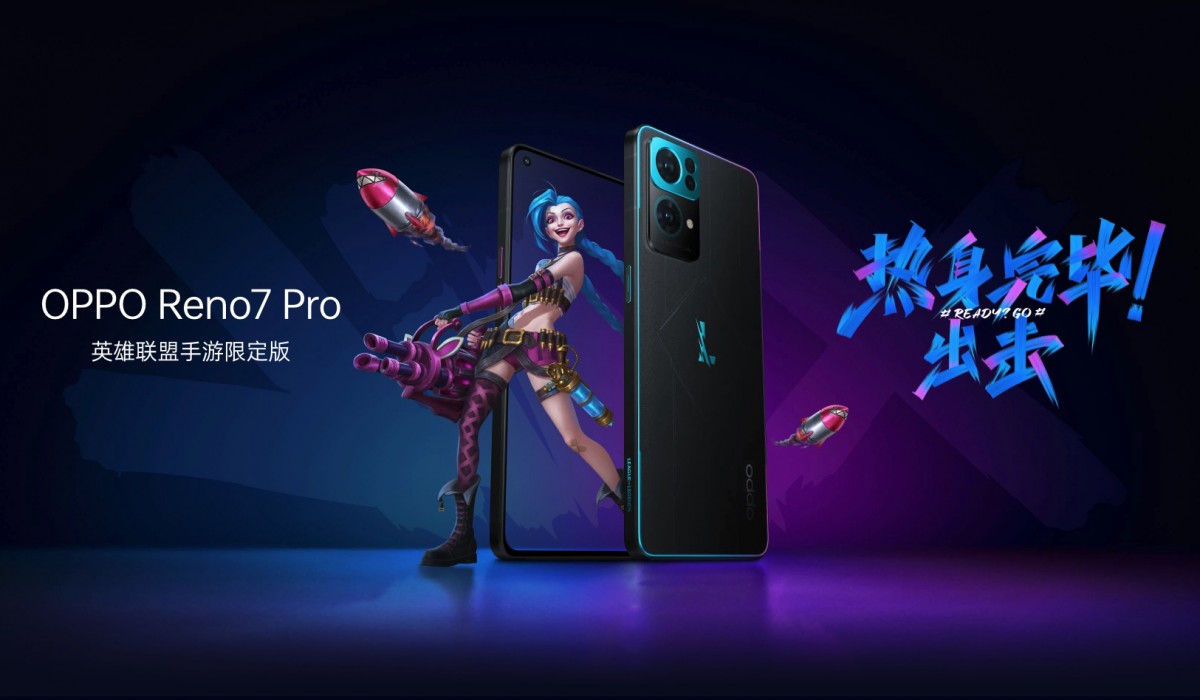 League of Legends champion character Jinx serves as the inspiration behind the device and her signature rocket cannon represents the box. There’s a limited edition Jinx case, 65W charger, two lanyards and stickers. You also get a limited edition theme on the phone with special icons and animations. 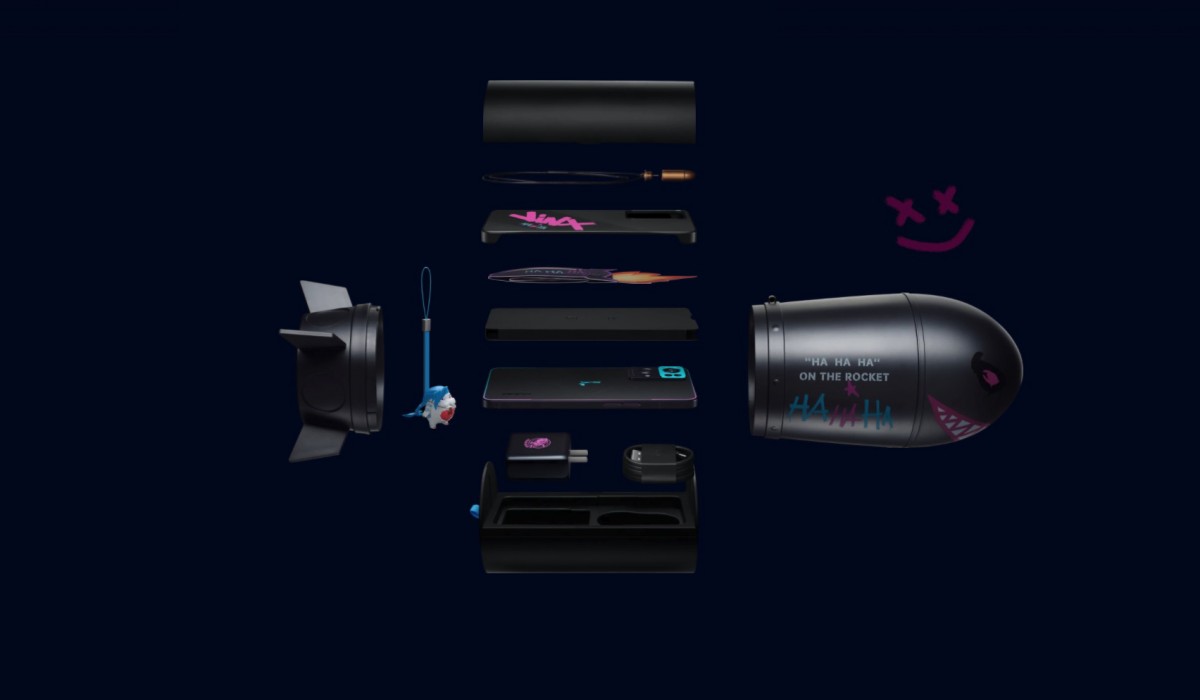 "Never played the game " but you know it's better... So funny. You can appreciate it more, but not state that its better or worse since you never tried it. And if you ask me 95% of people don't mind is something stolen from ano...