The Oppo Reno7 series unveiled last November in China will debut soon in India. Oppo hasn't divulged the lineup's launch date yet and simply says the Reno7 series is "launching soon." But since the company has already kicked off the promo campaign, we believe the Reno7 series should arrive in the Asian country by the first or second week of February.

Here's the moment that you all have been waiting for. Presenting the Beauty of the Universe, #OPPOReno7Series.
Designed to capture perfect portraits anytime, #ThePortraitExpert is here to charm you with its starry design and a lot more.
Know more: https://t.co/dxK7nUeISC pic.twitter.com/Vj1BbrUqxU

The Reno7 series consists of the Reno7 SE, Reno7, and Reno7 Pro. Oppo hasn't explicitly confirmed if all three smartphones will be launched in India, but since the promo page for the series on its official Indian website only includes the SE and Pro variants, it appears the vanilla model won't be launched in India. At least not alongside the other two phones.

A media report from last November claimed Oppo will skip the Reno7 SE in India, so we'll have to wait for more information to be certain which devices are launching in India. 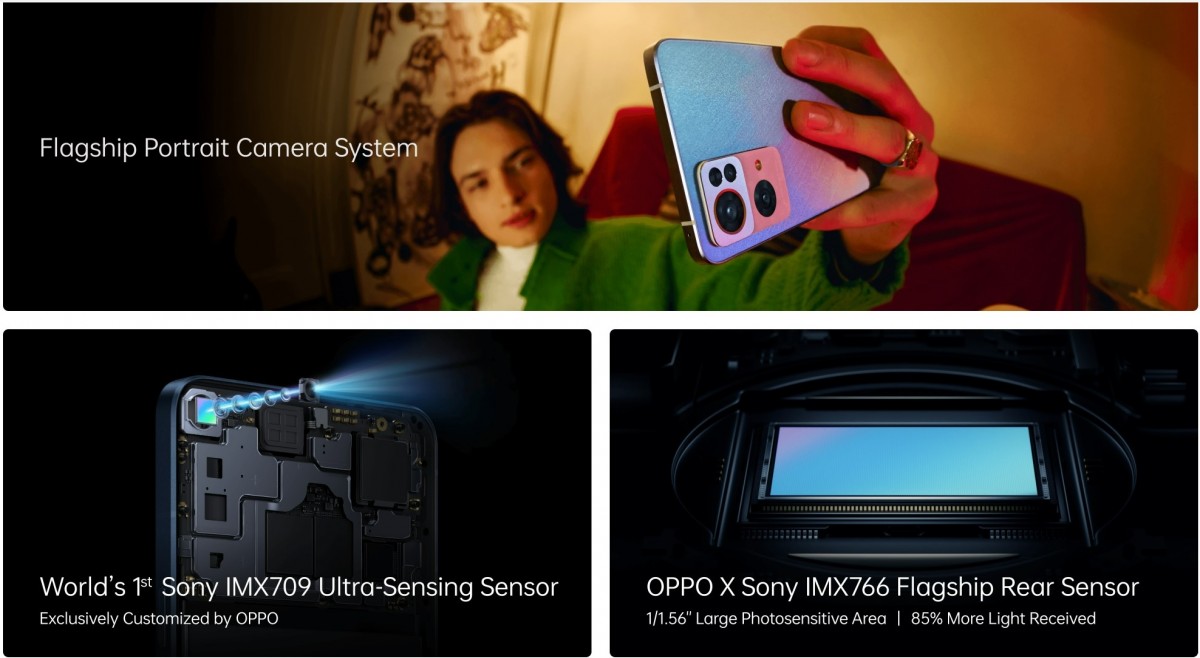 The Oppo Reno7 SE has the Dimensity 900 SoC at the helm whereas the Reno7 and Reno7 Pro are powered by the Snapdragon 778G and Dimensity 1200 chips, respectively. All three smartphones feature FullHD+ 90Hz AMOLED displays protected by Gorilla Glass 5, but the Pro model packs one that measures 6.55" diagonally while the vanilla and SE variants ship with 6.43" panels.

You can head this way to check out the detailed specs of the Reno7 trio.

I could have it from china long time ago but still dear..

According the alleged real-life photos, Reno 8 series won't be that beautiful, moreover somehow ugly though. Wish they retained this design, it's so far the best after the design they used for mighty first and second-gen Reno. Also they sho...