We're nearing the expected arrival of the Oppo Reno9 series, which could happen in November, and the first details about them have arrived.

Oppo will be one of a number of Chinese makers to adopt China's new UFCS (Universal Fast Charging Specification) - a unifying charging standard that, for now, seemingly tops out at 40W. The Reno9 series will share a 4,500mAh battery capacity with UFCS support. 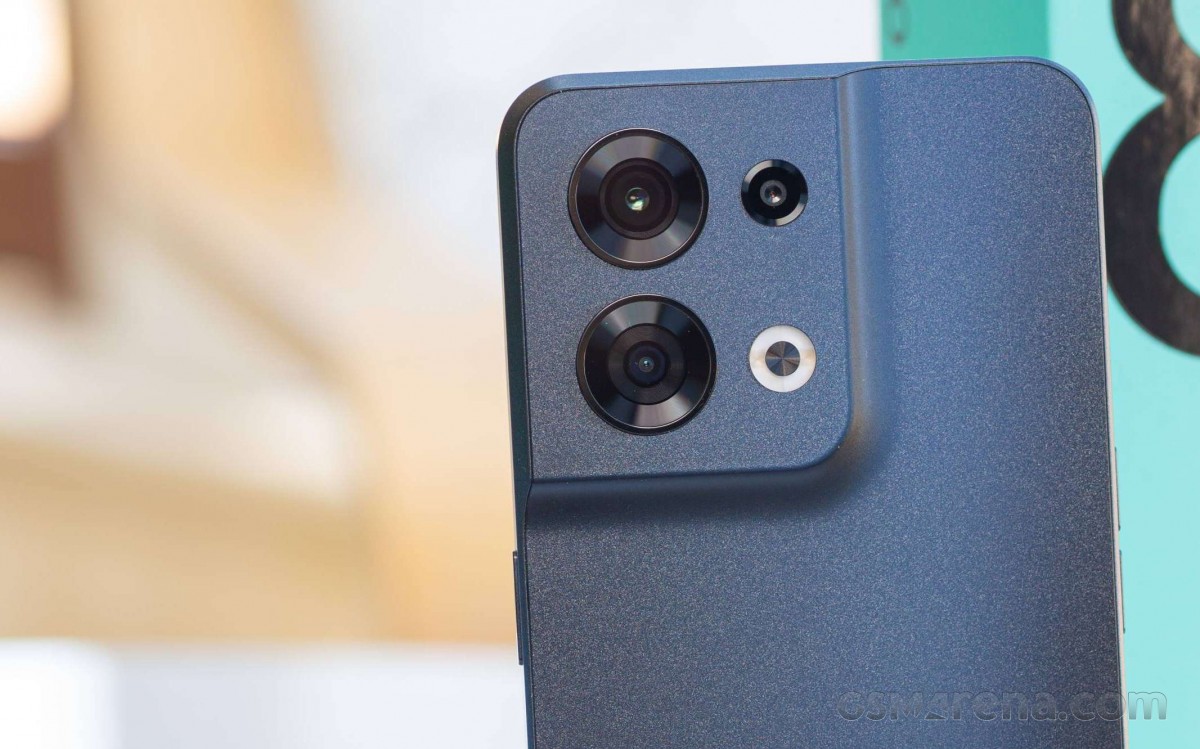 Other makers backing the UFCS standard are Huawei, vivo, Xiaomi, and other, less-know to the Western world, like Angbao Electronics, Lihui Technology, Rockchip, and Silicon Power.

Finally, the Reno9 series will have an 'Everything Red' colorway.

Xiaomi have good software and update