The Oppo Reno Ace 2 is set to debut on Monday, April 13 but we already have a pretty good idea of what to expect. Now, we get two new bits of info that show out the phone’s battery endurance as well as its alleged price.

The battery endurance test was conducted with brightness set to 50% and default setting applied. The test was carried in two phases with one gaming endurance challenge and a separate one for video playback.

The phone managed to last an impressive 7 hours and 47 minutes of gaming before calling its quits. The video playback test, on the other hand, resulted in 12 hours and 19 minutes of screen on time. The Reno Ace 2 is expected to carry a 4,000 mAh battery with support for 65W wired fast charging and 40W wireless fast charging through a special AirVOOC charger. 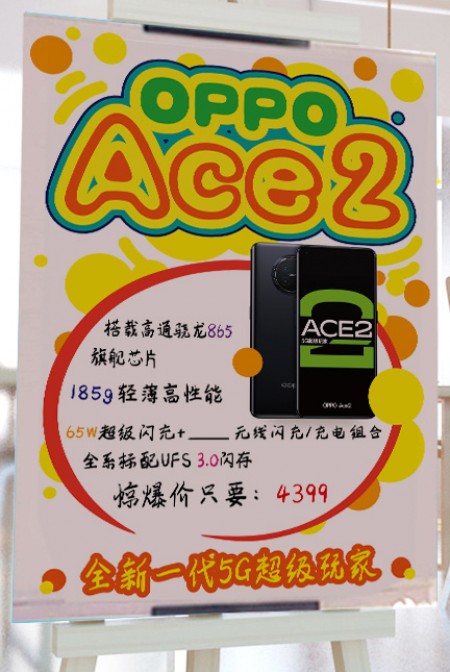 Oppo Reno Ace 2 stops by AnTuTu ahead of launch

We csn all thank Qualcomm for the best price ever

Single camera? Did you check the Ultrawide? Much better than its competitors (Mi 10 and OnePlus 8) Which other phones do you think are competing with this?

So... Are paying for a single camera when competitors are offering a lot more than that for even less price? Put other BBK overpriced phones as a reference means nothing. Wrong references.