With the latest ColorOS 6 public beta, Oppo is bringing Android 10 to the Oppo Reno.

Initially, the update was scheduled for the end of October but Oppo has decided to go ahead and push the firmware earlier than expected. According to previous details, the Oppo Reno 10x zoom is also on track to receive the new update, later on in this month. 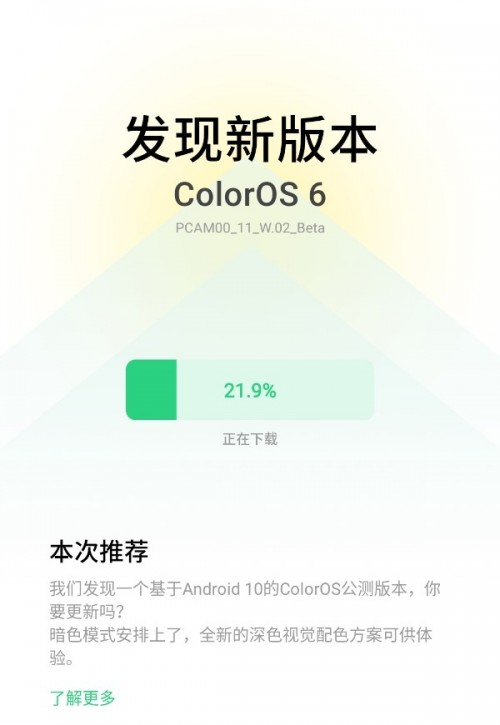 ColorOS 6 based on Android 10 brings an improved visual core with a system-wide dark mode, new wallpapers, themes and sounds. Additionally, you get all the standard Android 10 features like improved Smart Reply, Live captions and overhauled privacy options.

And then it did!

And then it did!

Unfortunately, that link is not working.