Oppo is launching its new smartphone called Reno on April 10, and it appears this is the phone that will sport the 10x zoom camera demoed at MWC 2019. An alleged official image of the phone popped on Weibo. 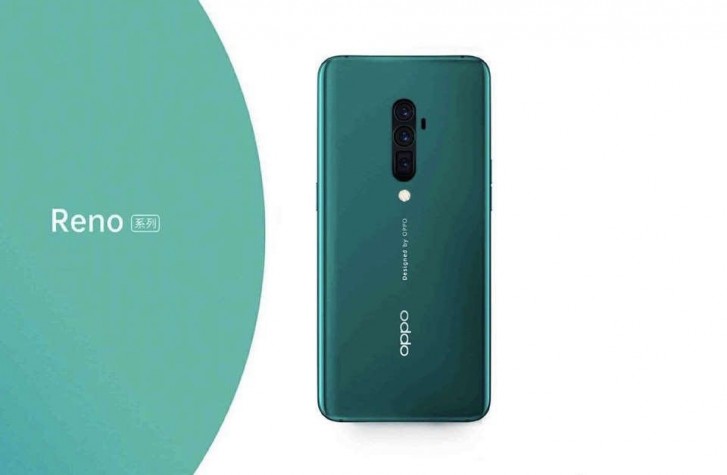 The color appears to be Aurora Green, seen in the Oppo R17 Pro. Of course, there is also the possibility that someone got creative and just faked the image as there's no way to verify its authenticity just yet.

Brian Shen, Oppo VP, said the 10x zoom will be implemented on a phone with Snapdragon 855 chipset, but the Reno with model number CPH1927 was already spotted for certification with Snapdragon 710. The company might pull an F11/F11 Pro and introduce two versions of the phone that revolve around the same key selling point.

Oppo Reno with 10x zoom is coming on April 10

Oppo flagship with 10x zoom camera to launch next month

Why do people buy these junk brands? It's a phone, it needs as much privacy as it can get

Ladies and gentlemen, the final design of oneplus 7

What makes you think that? Find X was announced in June 2018, so logically it's successor is at least a few months away. This phone houses a SD710, so it is obviously not a flagship. Find 11 (or whatever it'll be called) would come with SD855...