Oppo's upcoming flagship smartphone called Reno shapes up to be an impressive piece of tech. Going by previous leaks and teasers, the phone will boast 10x loss-less zoom and Samsung's latest iteration of their AMOLED panels - Dynamic AMOLED. But that's not all.

Today the company's VP boasted about the impressive screen-to-body ratio too. It's expected to reach 93.1% without resorting to notches, holes or other cutouts of some sort. If the number is legit, the bezels should be almost non-existent too. 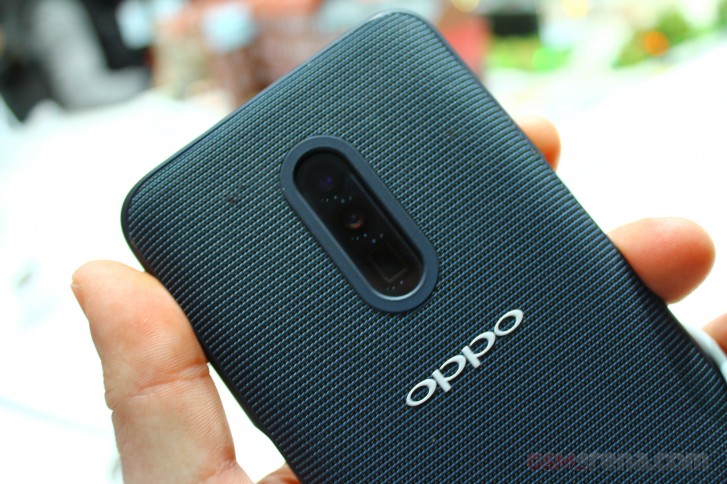 Additionally, the VP says there won't be any holes on the back as well, but honestly, we don't know what to make of this. It could very well mean there are no additional holes except for the camera lenses or something else entirely. The Google Translate feature could be messing with us.

Camera samples from Oppo Reno show off its 10x zooming

Was a guess, don't like newer phones. I prefer phones 2013 and older.

This green is not attractive. But if it has match with yellow line it would be better. But the texture is weird although it must have better grip. Just some of my honest opinion.