Oppo trademarks a “Oppo Watch Free”, may be a sport watch

As Oppo prepares to announce its Reno6 smartphone lineup later this week, another Oppo device may be arriving later this year. As reported by LetsGoDigital The Chinese phone maker has recently filed a new trademark with the EU’s Intellectual Property Office for the name “Oppo Watch Free”. 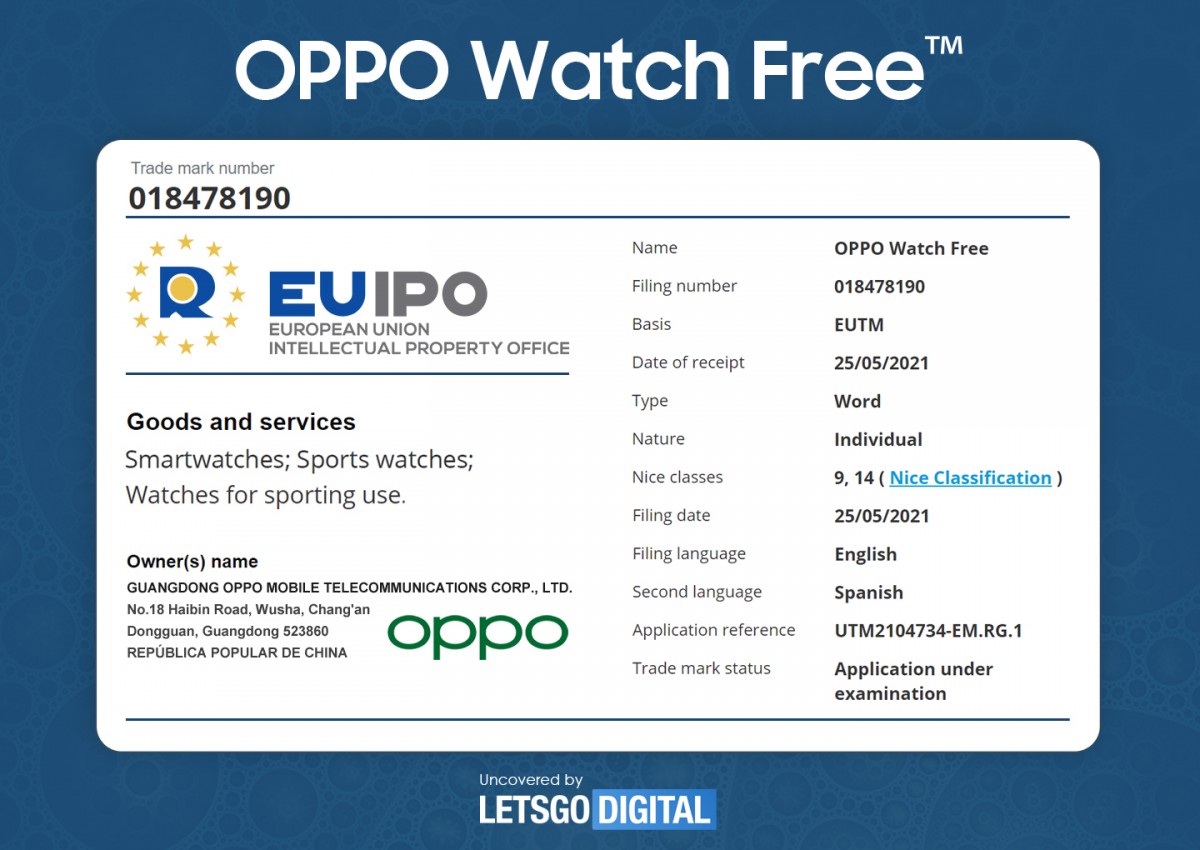 The filing is categorized as a “wearable activity tracker”, “wristwatch”, and as a “watch for sporting use”. Given it’s name, the Oppo Watch Free might be a variant of the Wear OS-powered Oppo Watch that was announced in March of last year.

Not much is known about the Oppo Watch Free. We can speculate that it may be an even smaller variant of the Oppo Watch, which only comes in 41mm and 46mm sizes. Perhaps there is demand for a smaller, entry-level Oppo Watch model running Wear OS. 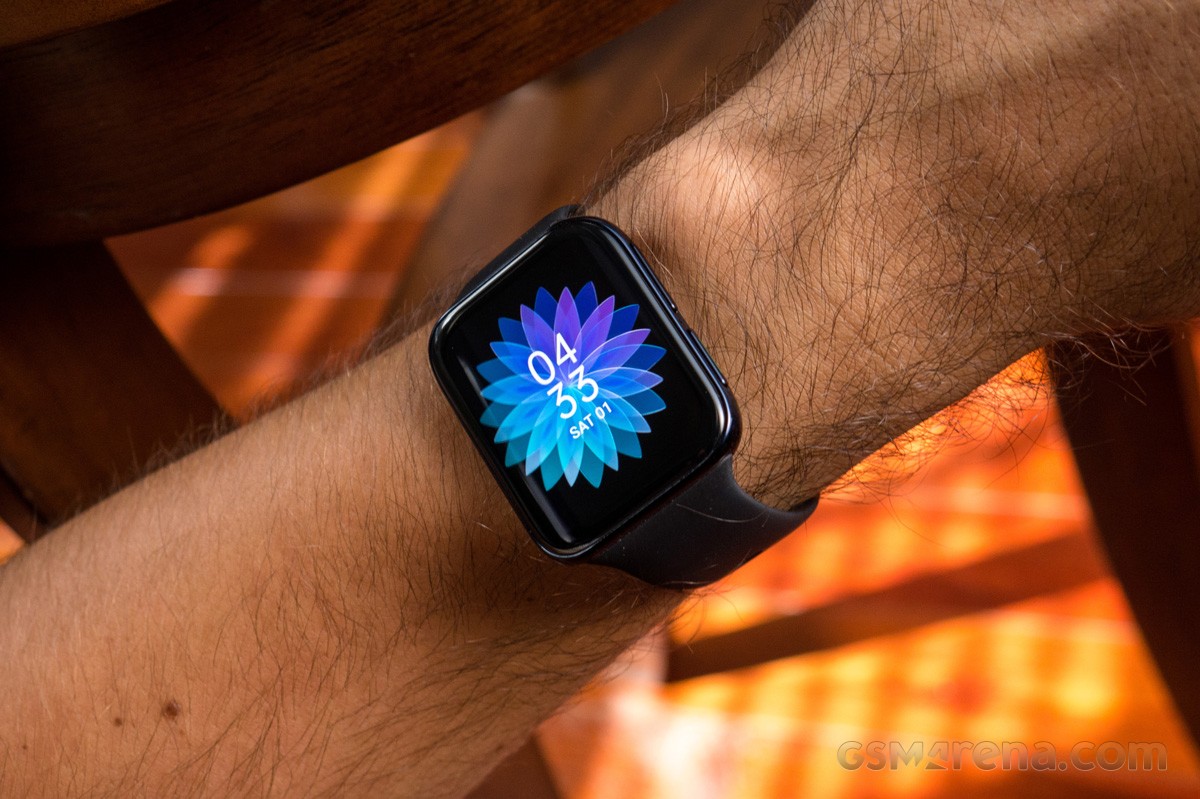 The idea of launching a Wear OS smartwatch right now, following Google’s announcement of an incoming Wear OS replacement being developed by Google in collaboration with Samsung, raises concerns as to whether current Wear OS devices would be updated to the new firmware. Though we expect this to be the case, nothing has been confirmed yet. It’s worth noting that Meizu recently announced a Wear OS smartwatch of its own, one that uses the latest Snapdragon Wear 4100 Platform.

How do I get oppo watch?

I like oppo product... And it's my wish to buy this watch.