Oppo will introduce its first Smart TV on October 19

Oppo is the latest smartphone company that wants to make its way into Smart TV territory. The Guangdong-based manufacturer already said we should expect a TV, and now it revealed the official launch date - October 19, with a special event set to take place in Shanghai, China. 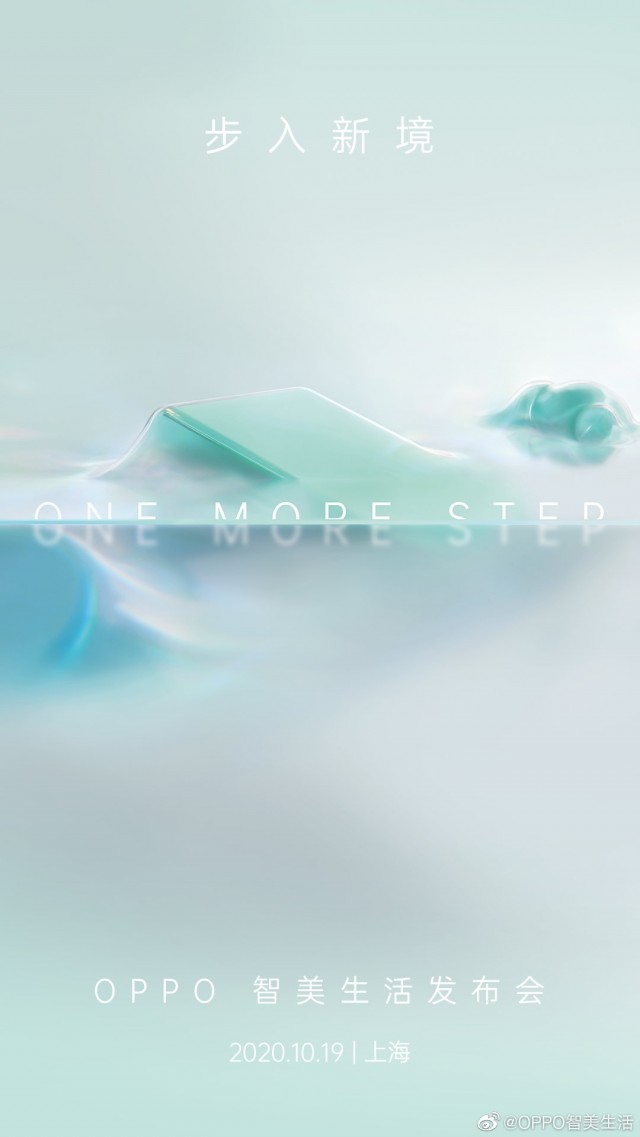 The teaser itself does not reveal anything more than the date. However, thanks to 3C certifications, we know to expect two TVs - A65UB00 and A55UB00, obviously the first coming with a 65” panel, the other with a 55” diagonal.

According to some sources, the teaser actually says the TV will have a selfie camera for some reason. We expect to learn details in the upcoming seven days to the event, but so far we expect a 4K QLED panel with 120Hz refresh rate and a MEMC chip.

Oppo is also launching a smart TV in October