Oppo working on a flagship with Kodak, to feature dual 50MP cameras

According to the report, the Chinese OEM is working with Kodak to produce a smartphone that pays tribute to the classic Kodak camera design as shown in the picture. Of course, the Sony IMX766 50MP, 1/1.5" sensor will at the heart of the camera and much like the Find X3 Pro the new flagship will have an equally large sensor behind its ultrawide camera. 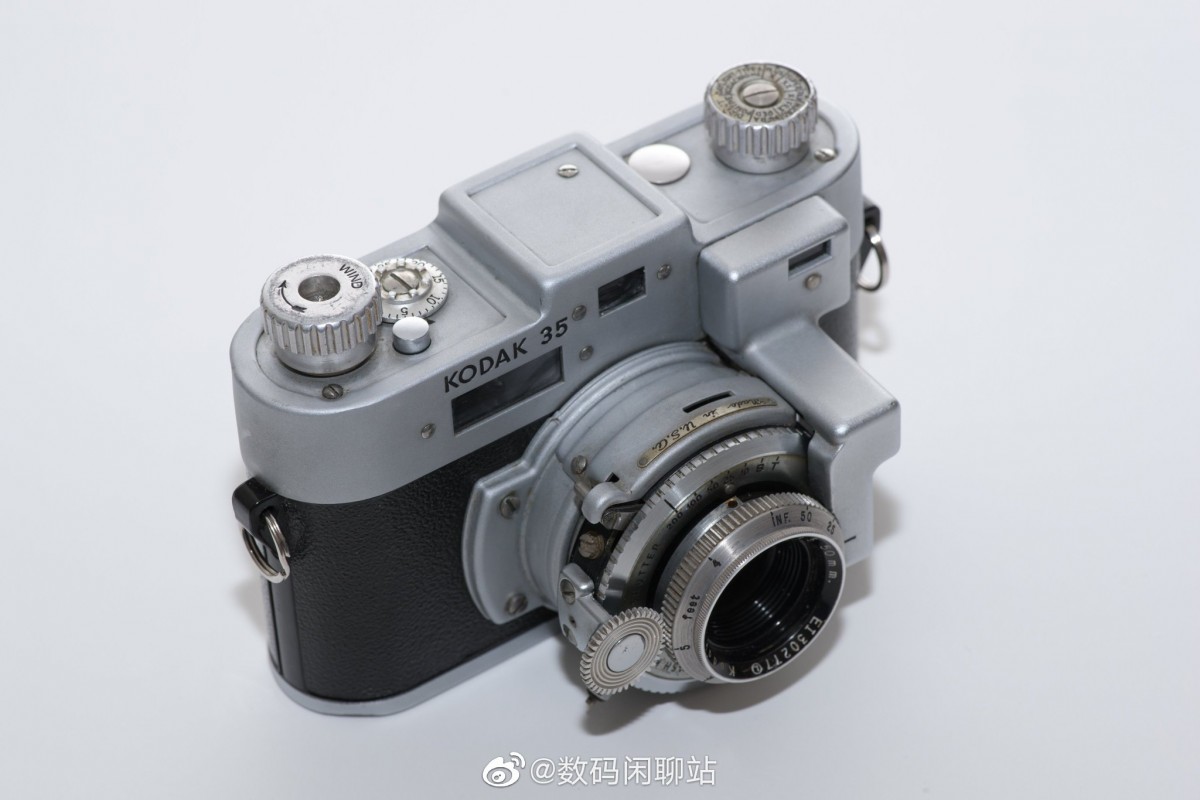 The 13MP 2x telephoto unit and 3MP microscope camera will seemingly be carried over from the X3 Pro.

No other details have been given about Oppo's future flagship at this point, but we have little doubt more info will surface soon.

Oppo will launch the Reno6 series in Europe, the Middle East and Africa early next month

Oppo rumored to bring back its N series smartphone line

I have seen a 12mp pic with big pixels, so did I 64mp one with small ones and quad bayer, not hard to guess how good will 200mp with right processing be. This is also not the limit as we know 600mp is on the way in near future, try not to be too s...

But still Xperia lens flare way more than other flagship

Sony is dominating the market, it's not at risk of changing its ways atm.