Smartphone innovation has been at an all-time high in the past couple of years with new designs akin to the pop-up camera, under-display fingerprint technology, and waterfall displays we’re already seeing. The latest patents filed by Oppo suggest we could see a display that’s curved at all edges. This could be possible thanks to another technology that Oppo has also patented: placing sensors under the display. 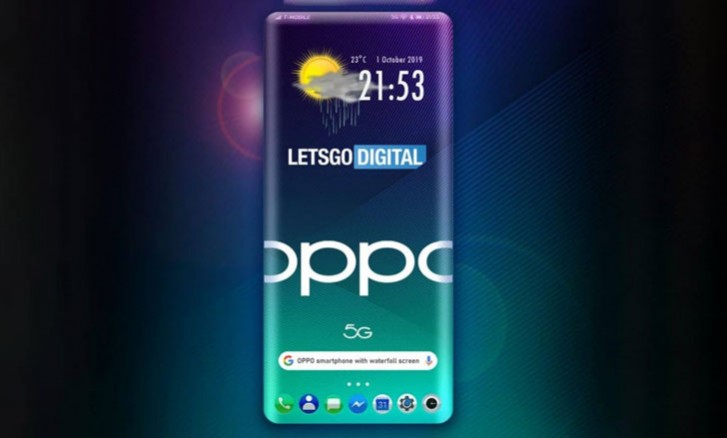 The patents outline a light sensor and another infrared light sensor, both of which could function from below the display. This would eliminate the need for a bezel to house the sensors, one for adjusting display brightness to the ambient light while the other turns the display off in a call, respectively. This technology could work with either a Micro LED or OLED display. 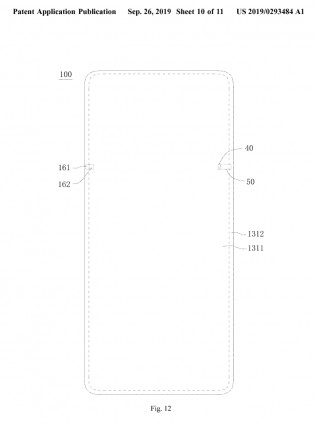 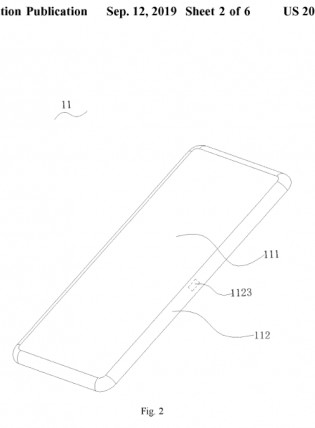 A couple of months ago, Oppo showed off an unreleased device with waterfall display, but the idea of making all four edges swoop towards the frame isn’t a new one. Xiaomi has patented a similar device with four curved edges back in February.

Oppo also teased an under-display camera leading up to MWC Shanghai. This shows the company’s efforts to eventually create a smartphone with 100% screen-to-body ratio.

We have already seen devices with ”waterfall displays” on the two longest edges of the phone: the Huawei Mate 30 Pro and Vivo NEX 3 are two devices already available with waterfall displays.

Please I need this phone

not, infinitely happy no matter what