It looks like the Chinese smartphone manufacturer Oppo Mobile has something amazing in the making. The company’s CEO Chen Mingyong teased the Oppo Find 5 quad-core flagship with 1080p display, sporting the mind-blowing pixel density of 441ppi. 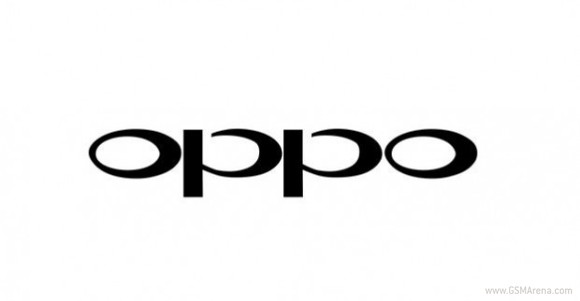 The Oppo Find 5 appears a lot like that rumored 5 incher from HTC. As always, we'll keep track on both.

Uh duh! You're a liar cause you try to claim that WP never lags or has issues of any sort which there is no such computer system in the world. Quite common knowledge....which just makes you a jealous pathetic troll. Haha. So wp locked down and still ...

I would rather like a tv with higher resolution, now that our phones have 200-300 DPI as a standard

I have used OPPO find me and my girlfriend is using OPPO finder both work well and very good in quality and very nice speed and bright display. The OPPO finder have some battery quick drain problems which needs to be recharged everyday, otherwise is ...