Oreo for LG G6 has started hitting both unlocked as well as AT&T units in the US. While the update for unlocked models arrives as software version US99720a, that for AT&T models carries a version of H87120c. 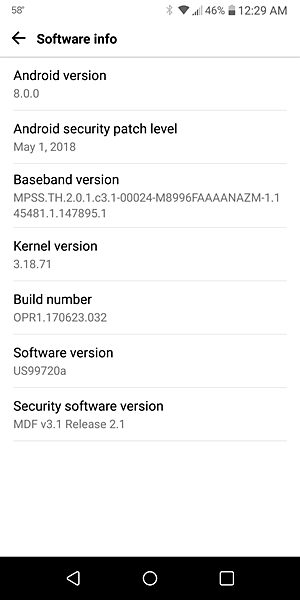 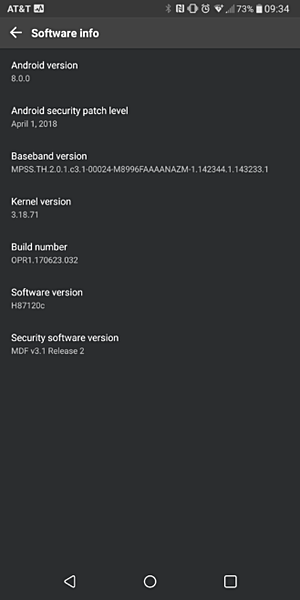 Unlocked units also get May security patch included in the update. On the other hand, AT&T G6 models are on April security level. AT&T is yet to update its website to reflect the roll out, but we expect that happen to soon.

Actually tried that, it won't find update, but is possible to flash canada version on att

Update it via your pc