As expected, Samsung has started rolling out the Oreo update to the Galaxy Note7 Fan Edition smartphone. The update is currently hitting LG Uplus and SK Telecom units in South Korea. Other carriers are also expected to roll out the update soon, 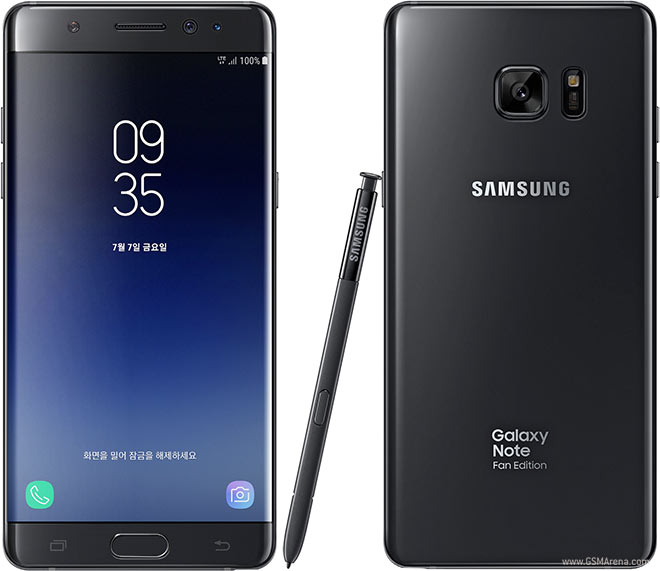 There's currently no information on when the Galaxy Note7 FE models outside of Korea will be getting the update, although it's reasonable to assume that'll happen sooner than later. The Galaxy S7 series should now be next in line for Oreo.

That wasn't a widepsread problem so no you got Note 7 but nothing else. Iphones have killed users too and so have others. But as usual Samsung haters have to turn on Samsung so what device do you have? Can't be Samsung?? :D Huawei obv...