Original Moto G to receive Lollipop in the coming weeks

In keeping with the company's policy to provide updates for its smartphones, Motorola is working on an Android Lollipop firmware for the first generation Moto G, released in 2013. Evidence for the update comes from owners of the device, who have started receiving a notification, prompting them to upgrade to the latest version of Motorola Update Services, in order to be notified of the update itself.

It has become common practice for manufacturers to support their high-end lines, or release updates for current generations only. Motorola, on the other hand, has had an exemplary track record, and is updating flagships and budget devices alike, both new and old. It could be argued that the company has it easy, because of its choice to stick close to stock Android, while heavier overlays undeniably require more time-consuming work. 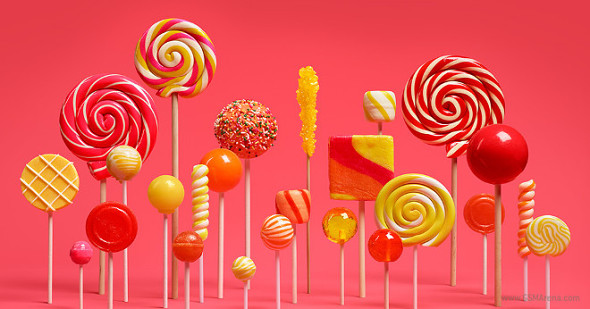 We recently informed you of the Lollipop updates rolling out for the Moto E and Moto Maxx. However, if you own a different Motorola smartphone, you can refer to our earlier article for the complete list of planned upgrades.

I got it sometime in November. It was a while back. Thanks Motorola.

Weekly poll: the OnePlus Nord 2 promises the flagship experience on a budget, can it deliver?