Our Motorola Moto G30 video review is up

The Motorola Moto G30 was announced a month ago, and after our lengthy tests, the written review come out earlier this month. Today, our team is ready with the video as well, where Will will tell you all about the performance of the phone.

The Moto G30 goes for €180 and it's looks immediately give away it's lowly standing. It looks pretty with its Lavender hues but has a plastic panel and a fingerprint scanner on the back. The internals are pretty basic as well, but the screen comes with 90Hz refresh rate, which helps in certain scenarios like playing specific games.

The screen might produce average sharpness due to the HD+ resolution, but the contrast and blacks are some of the best we’ve seen on an LCD. 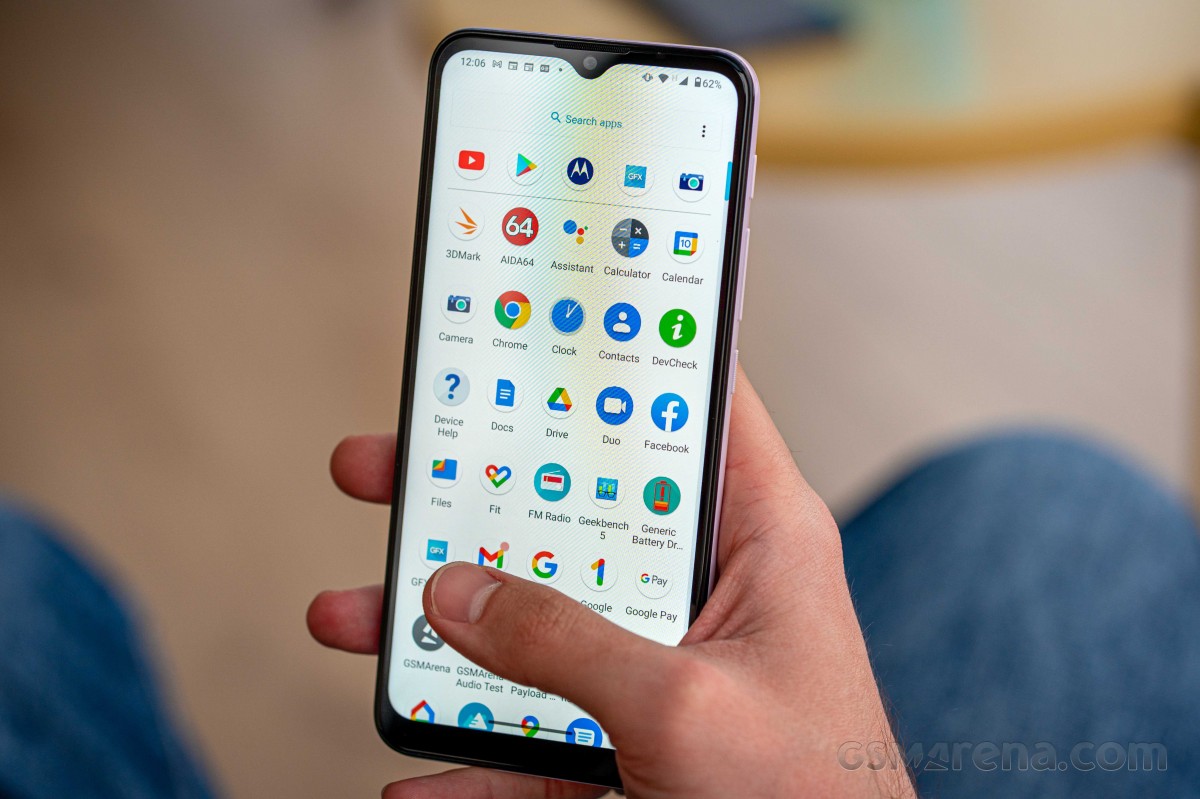 The Moto G30 impresses with a clean OS, decent camera performance during the day and excellent battery life. In the end, it's a decent package for its asking price if not quite a world-beater.

Motorola Moto G30 in for review

Bad analogy. Go drive a Fiesta ST and tell me you didn't have a blast.

Moto in a nutshell