Our OnePlus 8 video review is up

The OnePlus 8 finally arrived mid-April, and it comes with a new curved display, neat colors, and the latest and greatest Snapdragon chipset. The company made its name manufacturing affordable flagships, but the OnePlus 8 starts from €699, which is not quite as aggressive as any of its predecessor.

OnePlus 8 offers 30W fast-charging, and it reached 69% charge in just 30 minutes. Sadly, this phone does not support wireless charging, which is reserved for the OnePlus 8 Pro.

One big change that OnePlus made is to remove the telephoto lens and put a depth sensor while keeping the exact same 48 MP shooter as the OnePlus 7T. Users will have to settle that zoom shots are just cropped photos, taken with the main cam. The macro shooter that has replaced the telephoto camera comes with fixed focus, so you have to try several times to take a shot of a flower or another tiny object. 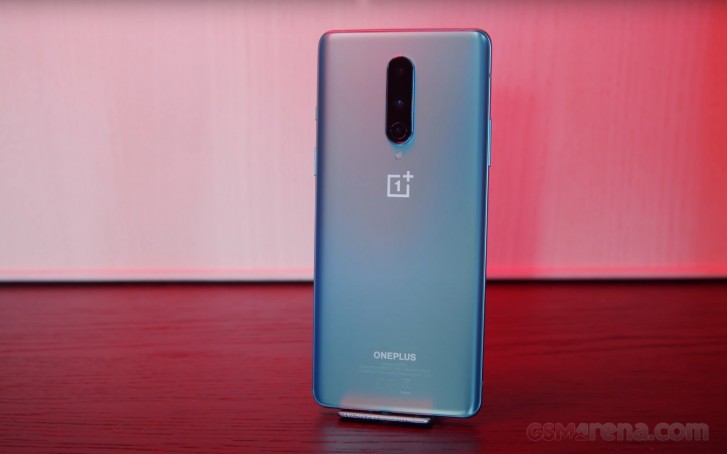 The verdict is simple - yes, the hardware is impressive, but the camera is underwhelming and less worse than its predecessor. At the same time, OnePlus 8 is €100 more expensive than the OnePlus 7T. It is positioned in the middle ground between a flagship killer and an actual flagship beast and while it's a solid phone there's better value to be found elsewhere.

The OnePlus Z coming in July

Hello folks This thread seems to know about ultrasonic fingerprint readers... is is true to say the UK Galaxy Note 20 Ultra does not have the 3D Sonic Max fingerprint sensor but has the same (rubbish) sensor my Note 10+ has 😢🙁☹️😞😔 ?

Does the one plus 8 have a heart rate scanner?

What city and country is this video tested in? Phone is meh.