Realme released a new midrange device not long after it launched the Realme 5 duo. The Realme XT is yet another device in a price range of about 200 bucks, but what makes it stand out is that it’s the first device in its price range to have a 64MP sensor and is part of the phone’s quad camera setup. Although Realme has released several phones in the last year, it manages to provide worthy updates between iterations.

The Realme XT is meant to succeed the Realme X and it comes with a few upgrades on the surface. For starters, the phone has Gorilla Glass 5 on the front and rear – which is a nice change from pretty plastic. Although the frame’s looks would suggest otherwise, its actually made of plastic. 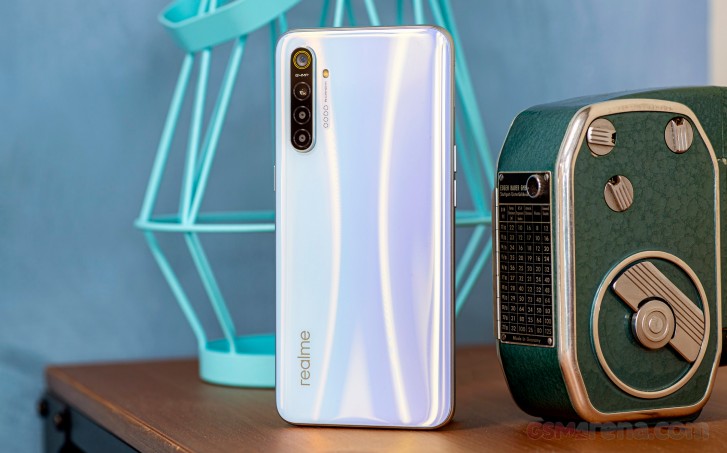 The display itself is actually an AMOLED, something rare for this class of midrangers. Rather than going with a pop-up module, there’s a waterdrop notch that houses a 16MP front facing camera. The screen-to-body ratio of the phone is quite good as well. Otherwise, you’ll find an in-display fingerprint scanner for authentication. 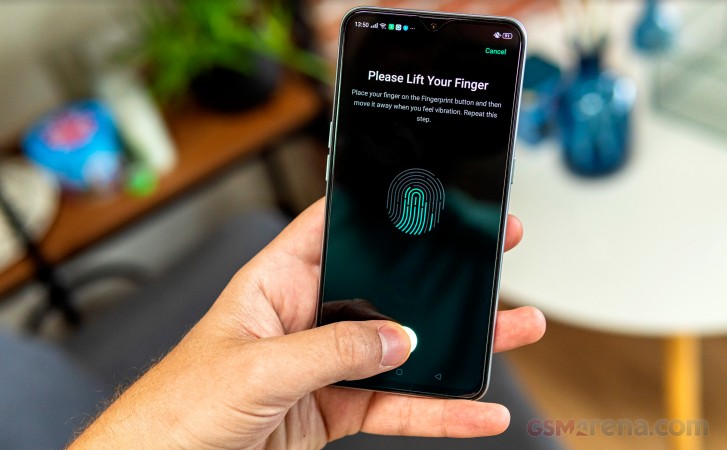 The phone is powered by a Snapdragon 712 CPU and comes with 4GB of RAM and maxes out at 8GB. You can get up to 128GB of internal storage as well. As for software, the Realme XT comes with Android 9 Pie laid over with Realme’s Color OS 6.0. There’s a large 4,000 mAh battery which yields great battery endurance and the phone supports 20W VOOC 3.0 charging. 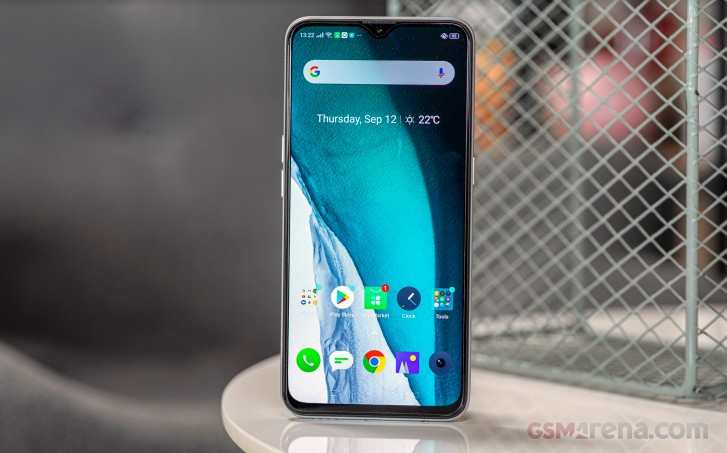 The quad-camera setup is good for the price range. The phone has a 64MP main camera, an 8MP ultra-wide camera, 2MP macro camera, and a 2MP depth sensor for portrait photos. The cameras perform quite well, particularly in subject separation of portrait photos and the 16MP selfie camera performs well in bright light. Nightscape photos are generally good but macro shots lack details. 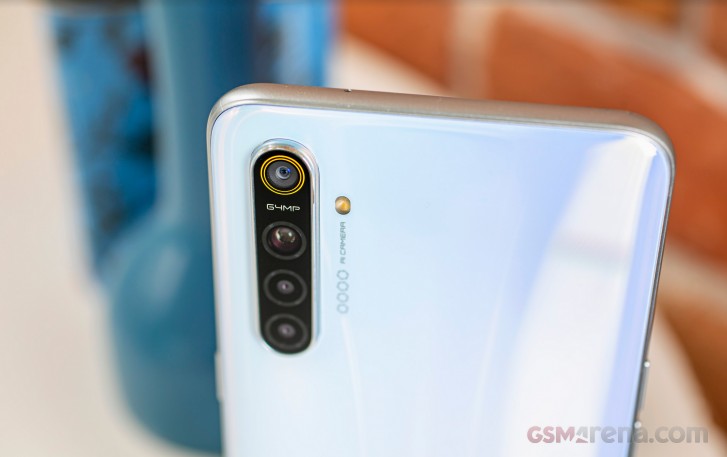 Realme continues to offer high value in its relatively inexpensive midrange devices and other Chinese competitors like Honor and Xiaomi’s Redmi are feeling the heat.

If you watched our video, be sure to let us know your thoughts on the Realme XT!

Realme X2 will be powered by Snapdragon 730G SoC

Is it have speaker or multi speaker, is there dedicated noice cancellation mic

what was that green thing on the second picture? is that a retro-looking wireless speaker?