OnePlus has revealed that they managed to sell more than one million units of its latest OnePlus 6 flagship smartphone in less than a month. Specifically, the company achieved the feat in 22 days. 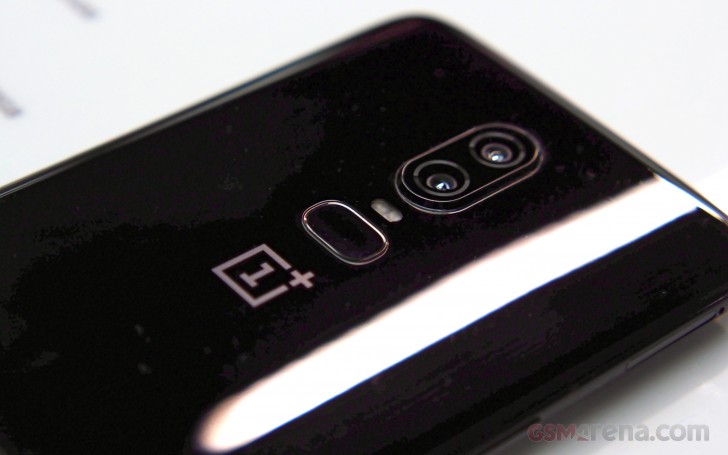 Since before OnePlus launched, we've always taken care to listen closely to our users and deliver smartphones which combine design and power. The OnePlus 6 is our most balanced handset yet, combining style and speed for a unique experience. Our approach has been rewarded by returning users and new customers alike, and we're grateful to the OnePlus community as the OnePlus 6 has become our fastest selling handset ever

For comparison, both OnePlus 5 and 5T took around three months to cross the one million milestone. The company also revealed the 256GB OnePlus 6 has proven to be the most popular variant of the device, although sales figure for the model wasn't revealed.

OnePlus also shared some other OnePlus 6-related tidbits, like over 15,000 people queued across 26 pop-ups in 11 countries across the world, and the OnePlus 6 launch event sold-out with over 1,000 tickets bought in under 10 hours.

"This year, OnePlus has added a number of retail partners with major operators in Europe; Telia (Sweden), Three (Denmark), and Belsimpel (Netherlands), and most recently signing a deal with Bouygues (France). In addition, the OnePlus 6 is available on Amazon in Italy, Germany, France and Spain."

Silk White OnePlus 6 is available again, act fast if you want one

I just want to reinforce your comment. I'm still using my OnePlus One which still works just as well as it did when I've bought it (even the battery hasn't aged much, it can still last 2 days). I've never had a case on it and the only damage it got f...