Panasonic Eluga I goes on sale for $177

Panasonic launched today the mid-range Eluga I in India. The phone is a direct competitor to the highly popular Asus Zenfone 5 and features similar specs. It's built around a 5" IPS display of 720p resolution giving it a pixel density of 294 ppi.

Under the hood of the Panasonic Eluga I is a 1.3GHz quad-core processor coupled with 1GB of RAM, which run Android 4.4.2 KitKat. The internal storage is 8GB and is expandable by up to 32GB with a microSD card. 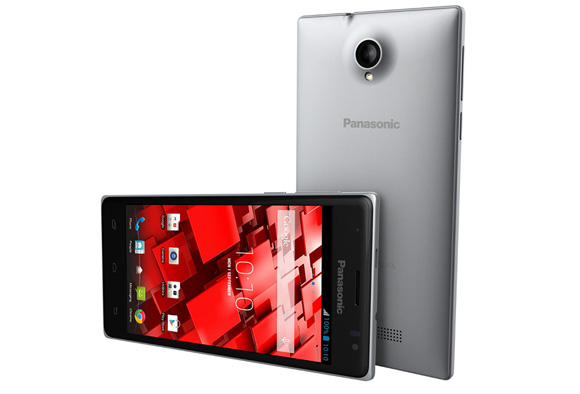 The Eluga I retails for $177 (INR 10,990), which is a tad more expensive than the Asus Zenfone 5 selling for $161 (INR 9,999). We're yet to see if Panasonic's offering is going to prove itself a winning formula for the highly competitive Indian market.

I agree with your comment. I am not in favour of any specific brand. I want a smartphone with a good battery life. Look at Moto G 2nd Gen, its has good specification, but again its packed with just only 2070 mah battery. I was going to buy it soon ...