Panasonic Lumix CM1 goes on pre-order in US

The Panasonic Lumix CM1 smartphone/camera hybrid, which was announced back in September last year and shown off at this year's Consumer Electronics Show (CES), is now up for pre-order in the US. 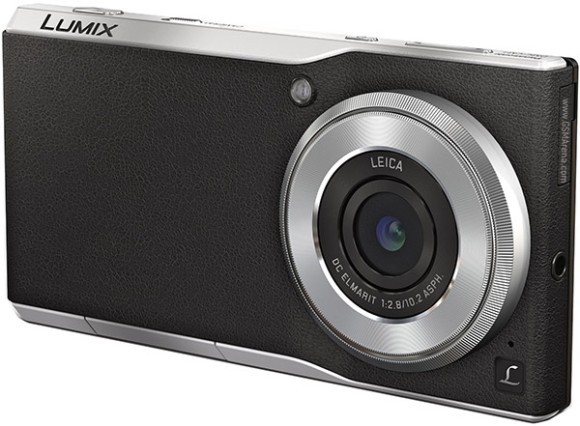 As for the price, the device - which has been available in Europe for a while now - carries a tag of $1,000 (unlocked version) in the United States.

In terms of camera, it features a 20MP unit with a 1-inch sensor, and also has 4K video recording capability. The device runs Android 4.4 KitKat out of the box (upgradable to Android 5.0 Lollipop).

The xenon would still help in near pitch black. They still need ois though. And a software revamp, especially for video

Yes I agree with that... But Xenon would've been a very big advantage and LED is much weaker compared to it...!!!