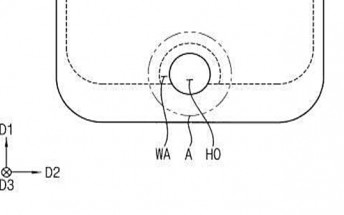 The Samsung Galaxy S9 has already been the subject of a handful of rumors, and things are only expected to heat up from here. A patent filed by the South Korean company in its home country suggests the next-gen Galaxy S series of devices may come with a fingerprint sensor on the front. 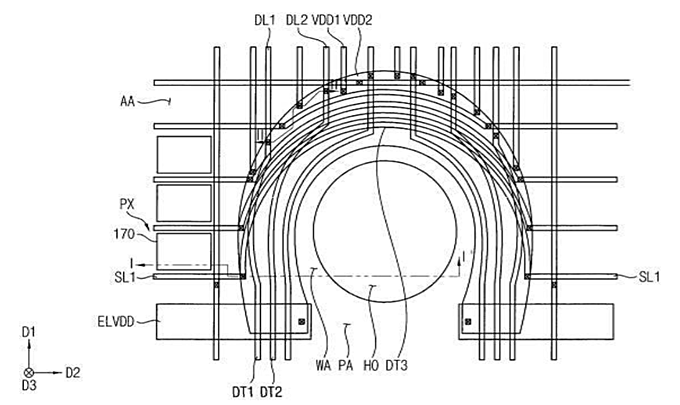 This year's Galaxy S8 came with a rear-mounted fingerprint reader. However, to say the least, the placement of the sensor didn't impress everybody. The patent in question is from 2016, but it's possible that Samsung may implement it in Galaxy S9 to address fingerprint sensor placement concerns.

The image included in the patent indicates there'll be round cut at the bottom (similar to the one Essential's PH-1 has on the top) that'll house the sensor. So it would be interesting to see how users will react to the new design if the tech giant decides to go that route.

No. No!!! No stupid cutouts. If they can't build it into the display then just put it on the back but in a normal none moronic position unlike on the s8

I doubt that Samsung's flagships would come out like this as "bezel-less" design is already introduced.