Realme is working on new smartwatch designs, two of which were filed with the Chinese Patent Office. The company’s first model, the Realme Watch was announced a month ago and these new designs share a lot of similarities with it. For starters, both are square. 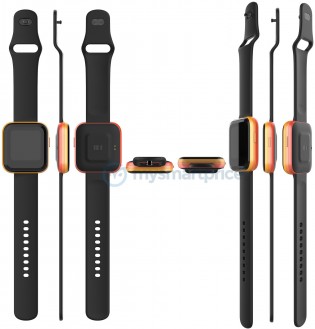 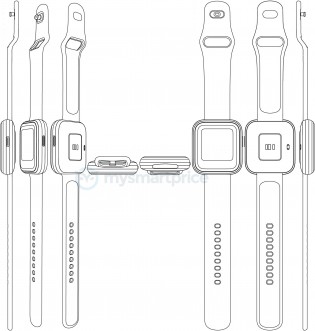 Realme patent for a smartwatch design

In fact, this first design appears identical at first glance, but a closer examination does reveal some differences. The display appears to be a tad smaller and the button is higher up. Also, the sensor bump on the back is now square.

Moving on to the second design, this one brings a bit of color to the front for a two-tone look. Also, the button on the side is round, which may indicate that it’s a crown (meaning you can rotate it). 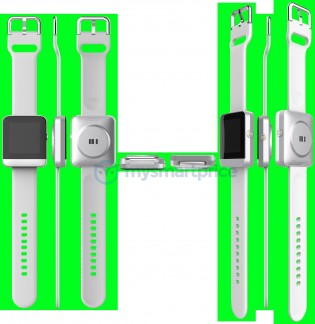 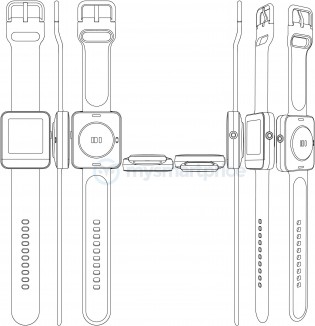 Another smartwatch design by Realme

It’s not clear if either of these designs will make it to market - these could just be early iterations of the current Watch. If you want to learn more about it, check out our review.

What gets me annoyed is the wasted screen real estate by having HUGE bezels; unwanted and unneeded, take the screen "to the edge" and bring yourself into the current century.

I believe the real question here is: "Can you play Fortnite on those smartwatches.". I love how this is turning out to be the next "Does it run Crysis" joke.