Google may finally up its Pixel charging speeds with the release of the Pixel 6 Pro. A new listing on Taiwan’s NCC database reveals the Pixel 6 Pro (identifier GLU0G) will support up to 33W charging speeds. The phone was previously rumored to bring a 5,000 mAh battery. It remains to be seen if the vanilla Pixel 6 will also get 33W charging. Google already confirmed it will not include a charger with the new Pixel 6 series. Pixel 6 series is currently rumored to launch on October 19. 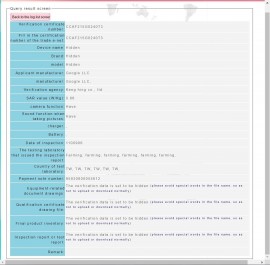 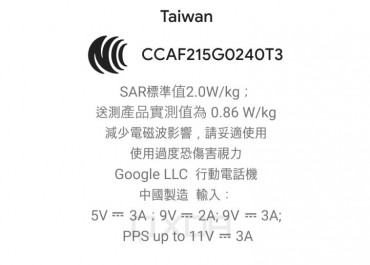 In semi-related news, a new Android 12.1 leak revealed more details about a second Google foldable phone codenamed “Jumbojack”. Android 12.1 is touted as a mid-cycle update to Android 12 and will bring plenty of optimizations for foldables. Pixel Jumbojack was spotted in previous Android 12 documentations as a test device and is expected to bring a Galaxy Fold-like two display setup with a large internal panel and smaller external display. This device is not the Pixel Passport which leaked last week and is expected to launch in Q4 2021. 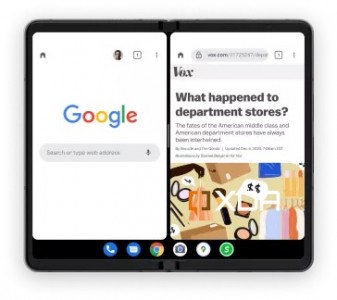 Speaking of Passport, Evan Blass also confirmed that the device will launch before the end of the year. The new info mentions the foldable has been in development for over two years and will certainly be a device to watch out for. Hopefully, we see some official info from Google soon.

Heard from someone I trust that the foldable Pixel -- codename: Passport, retail branding: unknown -- will indeed launch before the end of the year. Apparently they've been working on this device for over two years, and if the P6 is any indication, it'll be worth a look.

Android 12.1 is all about improving foldable phone experience

Agreed. These greedy companies know how to play with the sentiments. They are very clever in marketing and playing with sentiments and would play this tactics of environment in order to sell more products individually for a greater price.

Gsmarena proved nothing. Real world testing has shown how 120W on Xiaomi reaches 46°C while 18W-25W charging on Sony, Apple, Samsung gets above 50°C