Pixel 6a rumored to launch at Google I/O, Pixel 7 series and Pixel Watch coming in October

With this year’s Google I/O already scheduled for May 11-12 we’ll have our first event of the year hosted by the search giant. As is normally the case Google announces the latest version of Android alongside some new hardware. 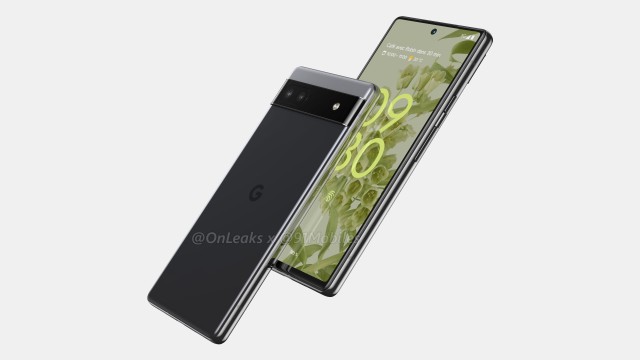 This year’s I/O conference will be the debut grounds for the Pixel 6a according to the latest scoop from John Prosser while the long-rumored Pixel Watch and Pixel 7 series will be announced at a separate event in October.

From what I understand, Google will officially be announcing the Pixel 6a + "teasing" the Pixel Watch.

Pixel 6a launch (in most markets) pushed to July 28th.

Pixel Watch will be formally announced and launched with Pixel 7 and 7 Pro in October. pic.twitter.com/IwwRX2pZtR

Prosser details that the Pixel 6a will launch in most markets come July 28. The new leak suggests Pixel Watch will be teased at Google I/O but it and the Pixel 7 and 7 Pro will be announced later in October. 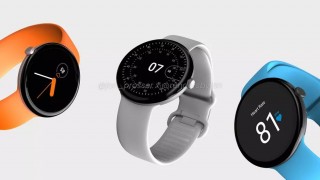 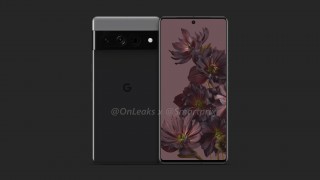 Pixel 6a is expected to follow the design of the Pixel 6 series but with a more compact form factor and a 6.2-inch OLED screen. The phone will use the same Tensor chipset and will bring 12.2MP Sony IMX363 main sensor and a 12MP Sony IMX355 ultrawide shooter housed in a visor on the back.

It will run Stock android ...